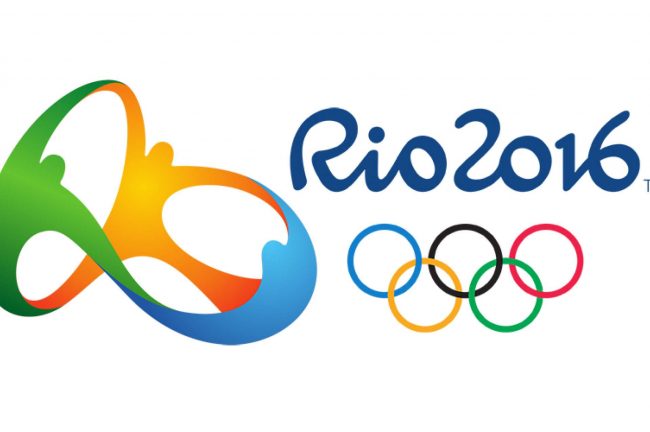 It has been an impressive summer of sport so far with Wimbledon, the European Football Championships and The Open providing plenty of drama, excitement and mixed emotions to satisfy a broad spectrum of sports fans.

Nevertheless, the sporting calendar is yet to reach its climax with the Games of the 31st Olympiad just a couple of weeks away.

On 5 August 2016 the iconic Maracanã Stadium in Rio de Janeiro will open its doors to the World as it plays host to an opening ceremony which promises to culminate in a colourful celebration of samba and Brazilian culture.

The Olympics could not take place without the significant capital invested by the various sponsors and partners with commercial agreements amounting to 40% of the total Olympic revenue.

There are four main levels of sponsorship comprising “Worldwide Olympic Partners”, “Official Sponsors”, “Official Supporters” and “Suppliers”. Each level of sponsorship confers different rights to use specific Olympic intellectual property and Olympic marketing opportunities to reflect the value of the financial contribution necessary to fall within each specific category. In particular, the various partners and sponsors are granted the exclusive right to promote their association with the Olympic Games and the Olympic Movement thereby enabling them to capitalise on the global reach of the Olympic marketing platform.

The International Olympic Committee, the various National Olympic Committees and the individual sponsors are keen to protect the exclusivity and value of being affiliated with the Olympic Games and Movement by preventing unauthorised third parties from attempting to suggest that they too have an official connection to the Games.

Typically, brand owners will attempt to prevent third parties from using words, symbols, images and names by way of trade mark law or the common law tort of passing off. Images may also be protected through copyright law and/or design law.

However, broader rights exist in respect of the Olympics which protect specific words, mottos, logos and symbols. Businesses need to ensure that they do not suggest some sort of connection with the Olympic Games or Olympic Movement as the “Association Right” confers on the British Olympic Association the right to object to the unauthorised use of any protected matter. The protected matter includes a graphic representation of the Olympic symbol (the Olympic Rings), the Olympic motto (‘Citius, altius, fortius’) or a protected words such as ‘Olympiad’, ‘Olympiads’, ‘Olympian’, ‘Olympians’, ‘Olympic’ and ‘Olympics’.

The association right is infringed if an unauthorised third party uses a representation of a protected word, motto, logo or symbol in the course of trade or anything similar to a protected word, motto, logo or symbol which may suggest an association with the Olympic Games or Movement in the minds of the public. This is an extremely broad provision which is capable of catching almost any commercial activity suggesting some link to the Olympics.

Great care needs to be taken by businesses as all of the same relief available for infringement of a property right is available as a remedy for infringement of the association right. These remedies include damages or an account of profits, injunctions, delivery up, erasure of the representation or destruction of the infringing goods.