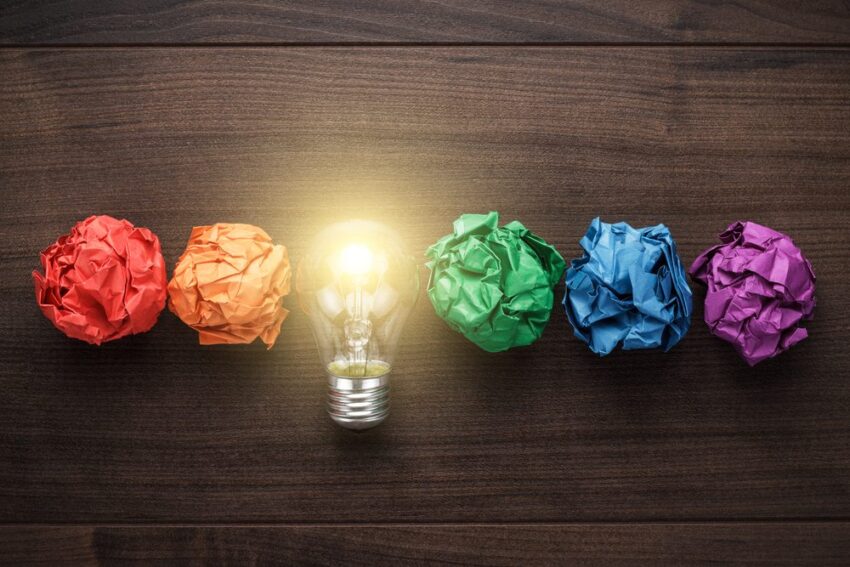 Conventional wisdom–and a bunch of research–says people don’t quit their companies; they quit their bosses.

Of course that means the opposite must also be true: people who love their bosses should stay at that company even if they could find (within reason) better pay and benefits somewhere else.

So how can you be a boss everyone wants to work for? Start by realizing that the basics–professionalism, objectivity, ethical behavior, etc.–are a given.

You have to go further. You have to do things that don’t show up on paper, but definitely show up where it matters most: in the minds and even hearts of the people you lead, says inc.

Many bosses–like many people–try to stand out in superficial ways. Maybe they wear unusual clothing or pursue unusual interests or publicly support popular initiatives. They try to stand out–and they choose easy ways to do so.

Great bosses inspire their employees to achieve their dreams: by words, by actions, and most important, by example.

Who doesn’t want to work with a leader like that?

2. See opportunity in instability and uncertainty.

Great bosses see instability and uncertainty not as a barrier but as an enabler. They reorganise, reshape, and re-engineer to reassure, motivate, and inspire–and in the process make the organisation much stronger.

And that makes people want to stay, if only to see what tomorrow will bring.

Most people try to achieve the achievable; that’s why most goals and targets are incremental rather than inconceivable.

Memorable bosses expect more–from themselves and from others. Then they show us how to get there. And they bring us along for what turns out to be an unbelievable ride.

No one is eager to step off of that kind of ride.

4. Wear your emotions on your sleeves.

In short, great bosses are people, and they treat their employees like people, too.

5. Save others from onrushing buses.

Even good bosses sometimes throw employees under the bus.

Great bosses see the bus coming and pull their employees out of the way, often without the employee’s knowing until much, much later (if ever–because great bosses never seek to take credit).

When someone volunteers to take a bullet on our behalf they inspire incredible loyalty.

Dues aren’t paid (past tense); dues get paid each and every day.

The true real measure of value is the tangible contribution a person makes on a daily basis.

That’s why, no matter what they may have accomplished in the past, great bosses are never too good to roll up their sleeves, get dirty, and do the grunt work. No job is ever too menial, no task ever too unskilled or boring.

Who wants to leave a job where they feel everyone–including and especially their boss–is in it together?

7. Lead by permission, not authority.

Every boss has a title. That title gives them the authority to direct others, to make decisions, to organize and instruct and discipline.

Through their words and actions, they cause employees to feel they work with, not for, their boss. Many bosses don’t even recognise there’s a difference, but great bosses do.

A great boss works to achieve company goals and to serve a larger purpose: to advance the careers of employees, to make a real difference in the community, to rescue struggling employees, to instill a sense of pride and self-worth in others.

We all seek to find meaning in our personal and professional lives. Find that meaning, and it’s hard to leave. Money is important, but fulfillment and self-worth are priceless.