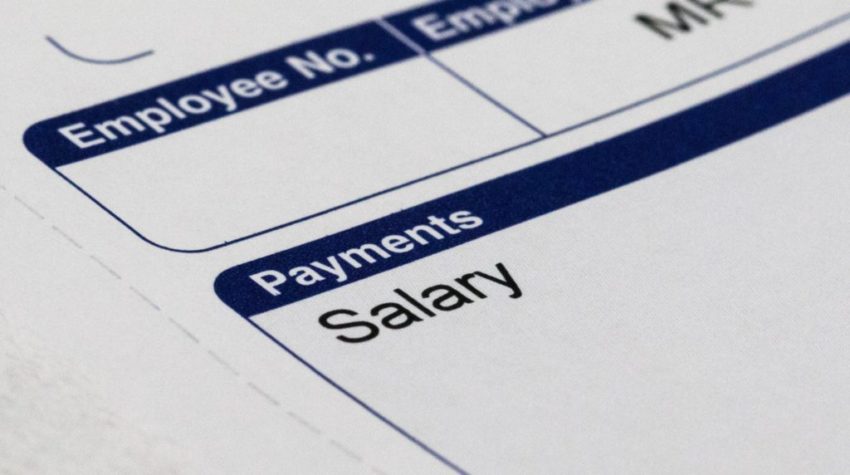 Following the government’s announcement of a 6.2% rise in the National Living Wage (NLW) from 1st April, employers are facing the question of how best to adjust their overheads in order to manage the increase.

The announcement, which applies to millions of workers aged 25 and over, marks the largest ever cash increase in the legal minimum wage. From April, the NLW will rise from the current rate of £8.21 to £8.72 per hour. The government has confirmed that the new rate will result in an increase of £930 per person annually for the 2.8 million full-time workers who earn the NLW.

Meanwhile, workers aged under 25 earning the National Minimum Wage (NMW) will also see an increase of between 4.6% and 6.5%, depending on their age: the biggest jump since its introduction two decades ago.

Bryan Sanderson, Chair of the Low Pay Commission (LPC), said: “The NLW has been an ambitious long-term intervention in the labour market. The rate has increased faster than inflation, faster than average earnings and faster than most international comparators.

“This has raised pay for millions without costing jobs, although employers have had to make a variety of other adjustments to deal with the increases.”

Annalise Lovett, partner at Chartered accountants Newby Castleman, explains: “For employers and employees alike, the benefits of an increase in wages, range from improved happiness and satisfaction levels amongst employees to better staff retention and even an increase in business profits due to increased productivity from the workforce.

“Of course, April’s increase will lead many employers to re-evaluate their overheads, which could be achieved by cutting back on non-essential expenses, reducing advertising budgets and reconsidering suppliers, for example. Nevertheless, the benefits to all concerned of this NLW increase should not be underestimated.

“Any employers unsure of how to manage the upcoming changes should seek professional advice as soon as possible, in order to ensure they are practically and financially prepared before 1st April.”