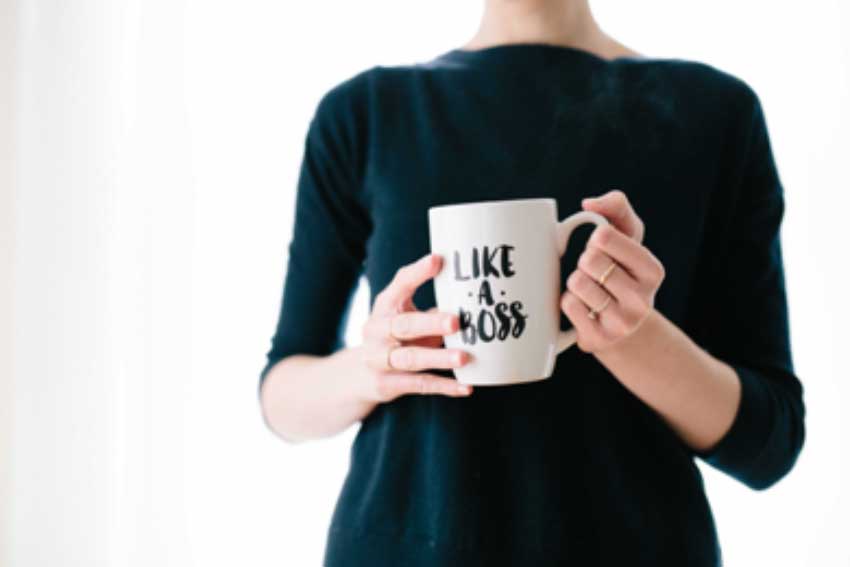 Now more than ever, female CEOs are turning the male-dominated tech industry upside down and are driving positive change by working to attract more females to jobs in the areas of technology, mathematics, science and IT. Here’s how…

Strengthening credentials with an MBA

In order to stand out in a competitive job market and an industry that is male-dominated, more women are enrolling on MBA and other business-related courses to gain the experience and skills they need through a degree. Business schools and institutions such as Hult International Business School are noticing increasing numbers of females enrolling on their courses, with more women choosing to sit MBA’s, Masters degrees and EMBA degrees.

Employers value such degrees, as they give candidates skills in the areas of leadership, marketing, finance, communication and business plan execution. Female students that study for a business degree also find their confidence increases overall, as they have ample opportunity to learn through experience, network with like-minded women and learn from other business leaders and professors.

This can enable more women to climb up the career ladder through the various opportunities presented through business studies.

Women are greatly under-represented in the UK’s technology industry. According to WISE campaign figures, only 23% of the people working in the fields of science, engineering, mathematics and technology are female.

Worse still, only 5% of senior positions in these industries are taken by women. Women in these senior positions are therefore trying to lessen the gap between women and men in technology and other industries, a gap which would lead to having the goods and services delivered mainly developed by men, with little input from a gender that makes up half of the world’s population (women).

In order to close the gender pay gap, female leaders are creating more awareness of how the job application process is unconsciously biased towards men, giving training in this area and ensuring that shortlisted candidates include some who are female.

Recruiters who hire for technology firms are now offering incentives to those who refer female candidates for jobs, and also offer improved maternity leave, while inspiring women to join the tech industry through stories of other women who have carved out successful careers, such as Slack’s Erica Baker and Yahoo’s Marisa Mayer.

Job adverts are becoming more gender-neutral, with scratched-out keywords such as ‘ninja’ and ‘guru’ that are designed to be responsive to men. That said, technology companies that want to hire more women also need to ensure that they are offering equal opportunities for career progression as well as pay.

Awareness of their career journey

Not everyone knows exactly where their career path is headed, but awareness of it and planning for the years to come can make all the difference. Female leaders are reflecting on their values, where they want to be, and are considering how they can achieve more in the worlds of business and technology. Ambition is key, and more women are seeking advice from mentors, peers and other sources of practical support both during and after their MBA degrees to ensure that they are approaching their career development plans with the right mindset and drive.

More women working in companies in the technology industry are searching for other female candidates to join their teams, using social media sites, online networking sites and forums to do so. As many female professionals tend to form their own strong networks, companies can source candidates they are looking for in such close-knit talent pools.

Technology companies also offer programs that focus on female career development. These programs are often funded through grants donated by charities and initiatives that support increasing numbers of professional females in technology-related industries.

In order to be an effective leader, you have to be able to influence and inspire others. Being able to influence is a strong relationship skill. More female leaders are realising that their ability to be influential is linked to their approach and the way they work with others (their influencing style). This style takes its form based on habitual behaviours that develop because particular approaches, skills and behaviours have the best outcome in motivating others.

Being able to influence involves four aspects and approaches – directive, collaborative, persuasive reasoning and inspirational. A good leader can switch between all four of these styles to suit the person and situation they are trying to influence.

Technology companies with female CEOs tend to have a greater understanding of the need for flexible working, to ensure that more women can join their company and balance their work with family life.

Some companies offer female employees the opportunity to carry out their role remotely from home, with flexible office hours and a generally laid-back managerial approach, so that if a professional (who is also a mother) has to leave work urgently, she can do so without any career repercussions. Such changes in the working landscape should give women increased confidence to apply for positions in the technology industry.

Women leaders have to be aware of how they are perceived by others, and devote time and energy to improve how they are so. As a reputation is built up over several years, it is based on dealings and interactions with others throughout an individual’s business career. In order to cultivate a good reputation, female leaders are taking note of the language they use, the way they project their voices, their body language and the overall impression they give to others.

Starting a business as an entrepreneur

By becoming an entrepreneur and starting her own business, a woman can also balance her professional career with family commitments and motherhood. She can also hire other ambitious women who may have struggled themselves to break into a very male-dominated industry. This in turn grows the numbers of women who are company leaders.