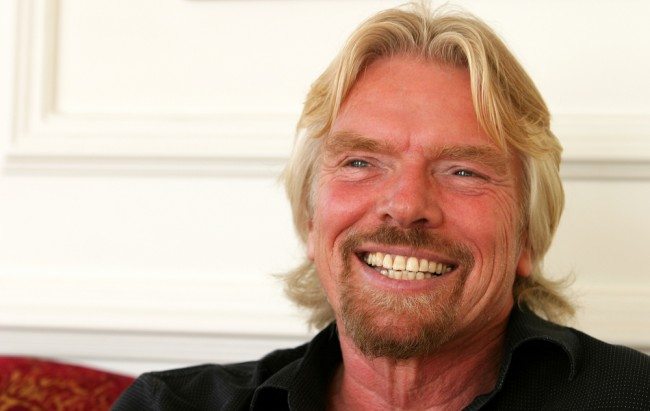 When you think of the greatest entrepreneurs in history, a few names likely come to mind: Bill Gates, Steve Jobs, and Henry Ford, just to name a few.

The legacies of these business geniuses can be both inspiring and intimidating. And while they probably had more than a few unique traits that helped drive them to success, there are also several personality traits that they share, along with virtually every other successful entrepreneur. And, lucky for you, these are traits that can usually be cultivated over time, with some careful practice.

At the top of the list is persistence. Entrepreneurs face failure again and again, but the thing that separates the successes from the failures is whether or not you allow failures to stop you. Virtually every successful entrepreneur throughout history has faced failures, and they’ve come back again and again until they achieved what they’d set out to do. The ability to dust yourself off and try again is an invaluable trait if you want to be a successful entrepreneur.

So for those who are not naturally self-assured, this can be a good thing. Because this type of self-belief is not necessarily ingrained in us from birth. It comes from persistent research and hard work that allows you to feel confident in your business. Once you’ve built up that self-belief, hold onto it, and let it drive you forward through the tough times.

Entrepreneurs often show their risk-taking habits from an early age. Multi-millionaire and entrepreneur Tai Lopez shared a story that demonstrated his entrepreneurial spirit and willing to take risks at just six years old. He said, “My mom had these cherry tomatoes she would sell. The problem was, nobody really bought the tomatoes. So, I took it upon myself to sell lemonade with sugar instead. In the time I had sold one bag of tomatoes for 25 cents, I was able to sell ten times more with my lemonade stand.”

A Type-A kid would probably have just done what his mom told him to do and continued to try to sell the tomatoes. But Tai saw a chance to make more money, and took a risk when others might have held back. This attitude is a vital trait in a successful entrepreneur.

Entrepreneurs are out-of-the-box thinkers and innovators, as most people know. But what truly drives that kind of innovation is a certain curiosity about the world. One analysis of 23 different studies, entitled The Big Five Personality Dimensions and Entrepreneurial Status, looked at the different traits of entrepreneurs and managers. It found that entrepreneurs tended to rank much higher in the category of “openness to experience,” which was identified as “someone who is intellectually curious and tends to seek new experiences and explore novel ideas.”

This willingness to explore and ask questions is essential to entrepreneurship, because it is questioning the status quo that leads to world-changing innovations. So start asking yourself “what if,” and start wondering how things around you could be changed for the better. You never know what ideas can come from a simple question.

While not everybody who has these traits will be a hugely successful entrepreneur, these are still essential characteristics if you hope to be one of the world’s great innovators in the future.