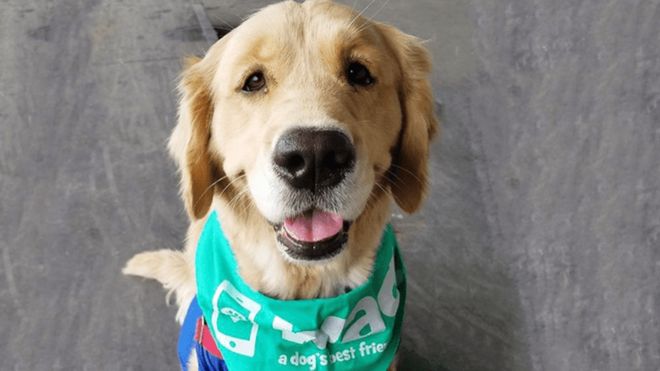 If confirmed, it would mark another disappointment for SoftBank’s Vision Fund investment arm.

It caps off a year in which the Japanese company’s investment decisions have been heavily criticised.

The failure of the planned sale of shares in the WeWork office leasing service has come under particular scrutiny.

According to media reports, Wag chief executive Garrett Smallwood said in a memo to staff: “We are amicably parting ways with SoftBank and SoftBank will no longer have Board representation. We thank the Vision Fund for their support in the company to date.”

The memo also indicated that Wag has laid off staff as a result of the decision, saying: “Today, we said goodbye to a number of our friends and colleagues as we align our organization with the needs of our business.”

Although no official indication has been given on how much SoftBank will get for the stake it is thought it will be below its purchase price.

It’s the latest blow to the almost $100bn Vision Fund after the valuation of WeWork slumped following the cancelling of its highly anticipated stock market debut earlier this year.

In November SoftBank’s chief executive, Masayoshi Son, admitted that his judgement had been poor in relation to the investment in the office space start-up.