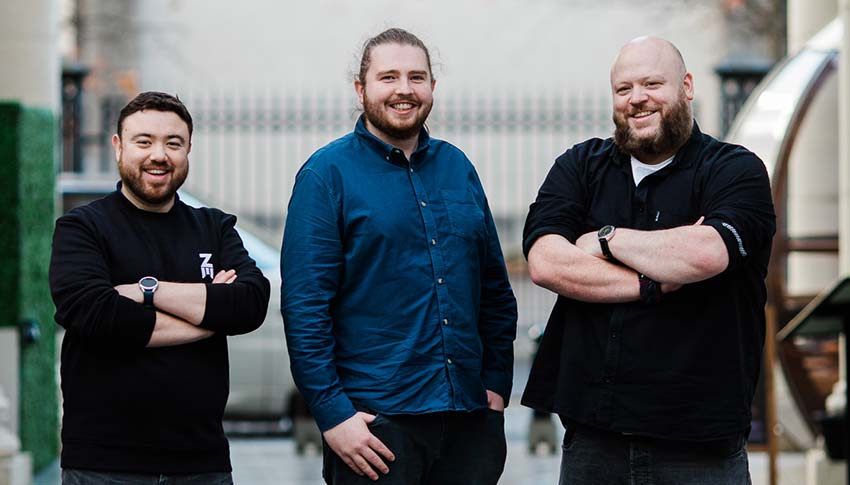 Rapidly growing eCommerce fulfilment company Selazar has announced a £20 million growth investment that will significantly increase the company’s valuation, enhance its UK network and fund the company’s expansion into Europe, the US, and Latin America.

The investment by a large global investment group, the largest ever tech investment in a Northern Ireland company, will initially see Selazar open new warehouses in Ireland and the Netherlands, followed by four additional warehouses in the United States and one each in Mexico and Colombia, respectively. The new capital injection adds to an initial seed investment from Foresight Group, Invest Northern Ireland and angel investors in November 2019 and marks a milestone for Selazar that will see it transition from a UK to a global fulfilment provider.

Selazar is quadrupling headcount in the next year to support its rapid growth and offer new financial services for its customers. Selazar, founded in Belfast and with offices in London, Castle Donington and the US, Mexico, and Colombia opening soon, has been on a solid growth trajectory since its launch in 2019. The company has developed a highly innovative proprietary eCommerce fulfilment platform and primarily services medium to enterprise-sized retailers throughout the UK at present.

Commenting on the new capital investment, Jack Williams, CEO of Selazar, said: “We are incredibly excited to announce this significant new investment that will see Selazar embark on the next stage of our journey and expand internationally. Not only will it fund the opening of eight new warehouses, but it will also allow us to further develop our proprietary fulfilment technology and support customers trading in the UK, US, Europe, and Latin America. Above all, this investment separates Selazar from other third-party logistics (3PL) providers. We will be a one-stop eCommerce fulfilment shop for retailers wanting to set up business in the US, Europe, and beyond.”

As a result of Selazar’s expansion to an international eCommerce fulfilment company, customers will be able to transfer stock between international warehouses. This has the potential to ease some of the pain that has resulted from Brexit, as it will simplify processes and reduce costs, which is currently a friction point for larger businesses.

The global investment group financing Selazar will acquire all shares from existing investors. It is committed to growing sustainable and socially equitable businesses that have a tangible impact on the lives of its partners, employees, and communities. The weight of this new sole investor will sustain Selazar’s global growth plans well into the future.

Selazar was advised by A&L Goodbody and PwC on this transaction.