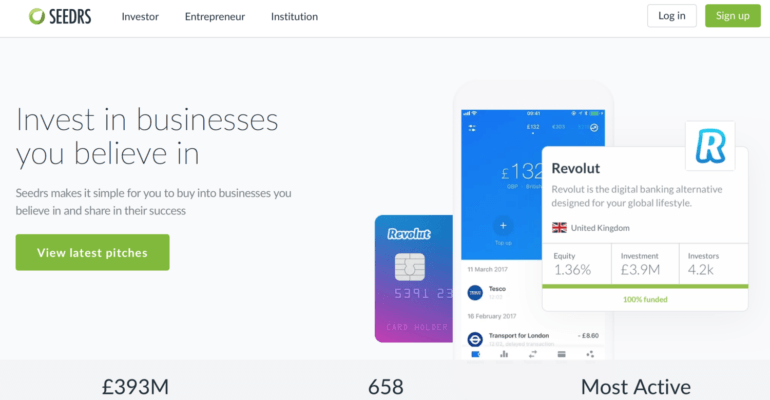 Seedrs, the private equity investment platform, has announced the appointment of Ian McCaig and Mark Brooker as non-executive directors.

Ian McCaig is the former Chief Executive Officer of First Utility, the UK’s largest independent energy provider. Prior to that, he was Chief Executive Officer of lastminute.com, the pioneering online travel and leisure business. A seasoned business leader, McCaig began his career in IT before joining Nokia in 1997, where he was responsible for bringing some of the world’s first 3G networks to markets across Europe and Asia.

In 2003, McCaig joined lastminute.com and helped the business through its £577 million sale to Sabre Holdings, the major US-based travel technology company. He went on to become group CEO in 2006, steering the business through five successful years. McCaig’s most recent executive role was CEO at First Utility, where he grew the business to nearly 1m customers and £1bn revenue over six years. First Utility was sold to energy giant Shell in late 2017.

Ian McCaig, Non-Executive Director at Seedrs, says: “Seedrs is leading the transformation of a whole business ecosystem. It’s extremely exciting to be joining the Board and working with this super-talented team.”

Following this, Brooker went on to join Betfair, one of the world’s leading online betting companies. He stayed there for 6 years in several roles, including COO, and among other things he led the development of Betfair’s sportsbook. Brooker subsequently moved to Trainline and took on the COO role with responsibility for the commercial, marketing and product development teams.

Mark Brooker, Non-Executive Director Designate at Seedrs, says: “I’m delighted to be joining the board of Seedrs and look forward to helping the team grow the platform and enable many more entrepreneurial companies to efficiently raise capital.”

Commenting on both appointments, Jeff Lynn, Executive Chairman and Co-Founder at Seedrs, says: “I’m delighted to welcome Ian and Mark to Seedrs. They bring with them a wealth of experience and knowledge around growing fast-moving technology businesses in the European market and beyond. They both have a proven track record as trusted leaders, and their experience at some of Europe’s digital giants will be invaluable to us as we continue to scale.”