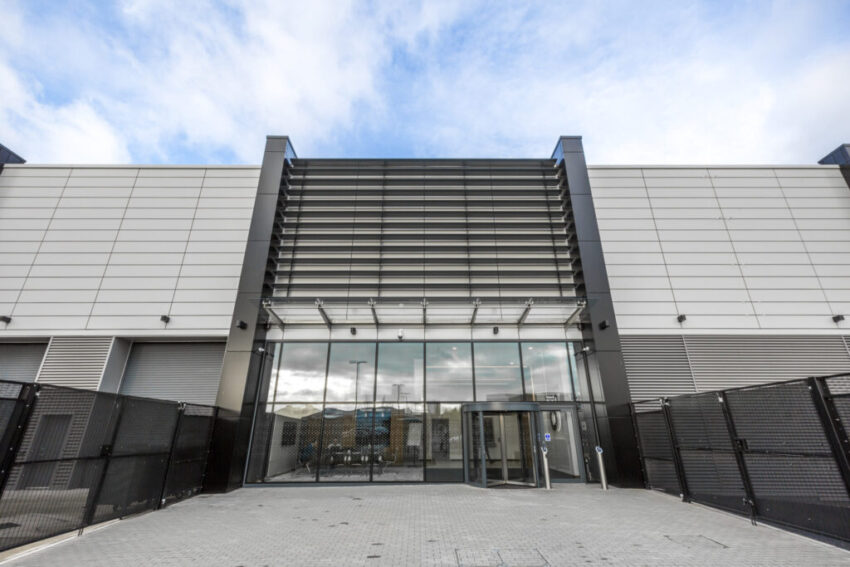 The owner of a brand new data centre in Birmingham, GTP3 LLP, is raising £2.8m through crowdfunding platform, Downing Crowd, as the site enters its next phase of development.

The project comprises of a site in Birmingham, near the proposed HS2 terminal, with power reservations sufficient to offer up to 11MVA to customers across three substantial data centre buildings. Within the first building there will be two data halls, one of which is already completed. 25 per cent of total capacity in the completed data hall is already operational, with the space contracted out to an established IT services company. In October 2016, the value of the data centre has been estimated at £24.6 million.

What exactly is a data centre?

Almost all businesses today are producing increasing amounts of data and with this comes greater demand for somewhere to store it. A data centre is a building that houses technology systems that are used to store data, transferred to and from the site via communications cables.

Data centres have very high requirements for security and power which makes location very important. The London area is already the largest data centre market in Europe by supply and the UK Government has pledged its support for technology infrastructure through the creation of over 44 Enterprise Zones across England, with the aim of driving business growth and new development.

The Birmingham site is the third data centre that Downing has invested in during recent years, having recently completed its biggest ever deal to invest £33m in KAO Data Centre, a brand new data centre on the London-Stansted-Cambridge corridor. Looking ahead, Downing has already further committed investment totalling £21 million in this sector.

Downing Crowd Bonds are a type of investment-based crowdfunding that allow investors to lend directly to a wide range of UK businesses via bonds that are secured against a firm’s assets. This security seeks to reduce investor risk by enabling Downing, as Security Trustee, to sell these assets if the borrower defaults on the bond and repay some or all investors’ capital and interest. Investors in this latest £2.8m Crowd Bond raise, known as the Data Centre (Birmingham) Bond, can potentially earn up to 5.25 per cent p.a. interest over 24 months.

Birmingham City Council has also supported the new data centre project with a ‘junior loan’ as part of its plans to grow the reputation of the UK’s second largest city as a digital hub through the ‘Digital Birmingham’ initiative.

Julia Groves, Head of Crowdfunding at Downing Crowd, said: “Investing in Crowd Bonds can be a great way to see your money go into new businesses that will have a direct impact on your local economy, just like we’re seeing with data centres. The crowdfunding sector more broadly is also going from strength to strength, with over a million people having now invested through a crowdfunding platform in the UK.

“But, despite its growing popularity, the different kinds of crowdfunding tend to all get labelled as ‘extremely risky’. In fact, Crowd Bonds are a simple type of securitised investment and, provided investors fully understand the relevant risks compared to savings accounts, they can potentially offer attractive returns in the current climate of low interest rates and rising inflation.”

Peter Beckwith, founding member of GTP3 LLP, commented: “Data centres are becoming an increasingly large part of the UK’s future infrastructure. And the demand for data centres clearly isn’t just in the busy South East either, with Birmingham representing one of many areas that are currently underserved when it comes to this type of facility. We have built a strong relationship with Downing, who have worked on a number of data centre projects already and we’re excited to have them involved as our latest development continues to gather pace.

“Our new Birmingham facility is well-connected with both high levels of fibre connectivity and availability of grid power, making it a prime location to meet the growing demand for data centres.”