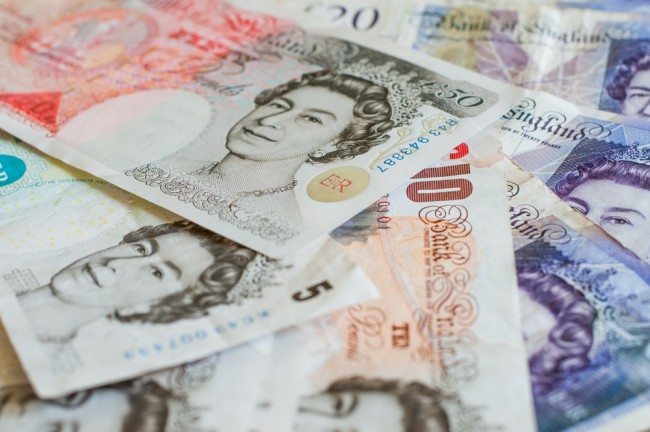 With Chancellor George Osborne looking to lead the conservatives into the next election, after David Cameron said he would serve no longer than two terms as prime minister, the first budget of this Tory government will be seen as a benchmark.

The general premise of this budget seems to suggest that Britain will be tightening its belt. However, with headlines revolving around the BBC and tax avoidance, no light has been shed on what small business owners will be facing. The following is a list of what business owners can expect, and what is on some of the UK SME’s wish-list.

One of the most anticipated aspects of Osborne’s budget is tax. With inheritance tax, pension tax relief and raising the income tax threshold all set to be adjusted tomorrow, major reforms are set to be announced in the budget.

However, Ed Molyneux CEO and co-founder of online accounting software provider FreeAgent, wants the UK tax system to be simplified.

“I would like to see radical simplification of the UK tax system that actually helps micro-businesses and freelancers, rather than simply paying lip service to them.”

Molyneux believes tomorrows budget should aim to help small and micro-businesses, in order for the economy to grow.

“There are an estimated five million micro-businesses in the UK and many of them are being hit by oppressive or confusing tax rules. I believe these businesses need to be helped, not hindered, in order for the wider economy to grow and flourish.”

Although the budget is expected to revolve around taxes and cuts, Ed Relf of Laundrapp wants there to be some focus on the continued rollout of 4G.

The CEO of the on-demand dry-cleaning and laundry app also wants to see an investment in ‘sharing cities’ around the UK, in order to expand on-demand services outside of London.

“In the previous budget George Osborne announced the piloting of ‘sharing cities’ in Leeds and Manchester and I would personally like to see this project expanded,” said Relf.

“By adding local support for the growth of on-demand businesses, this will help form local hubs to facilitate the nationwide expansion of both “sharing” and “on-demand” services.”

“We’d also like to see a pledge on the continuing rollout of mobile 4G connectivity which still only covers approximately 55 per cent of the UK as well as substantial speed increases from the average of around 15 Mbps and a continuation of the drop in 4G price plans.”

With 78 per cent of UK GDP generated by the service sector and around 3 in 4 jobs involving direct contact with customers, there is also a desire for improvements in customer service. Supermarkets have dominated the headlines recently, with stores such as Tesco highlighting the need for greater focus on customer service, as it was voted the UK’s worst supermarket last month, and displayed some of the lowest customer satisfaction levels across grocery stores.

Jo Causon, CEO of The Institute of Customer Service, believes supermarkets and improved customer service can drive down the nations debt levels.

“In an economy dominated by relationships, a sustained focus on improving the customer experience is essential to generate revenue for The Treasury and help drive down our debt levels,” said Mr Causon.

“If customer satisfaction continues on its current trajectory, consumers will be less inclined to buy so we need support and incentives to encourage the development of core skills at every stage of an employee’s career.”