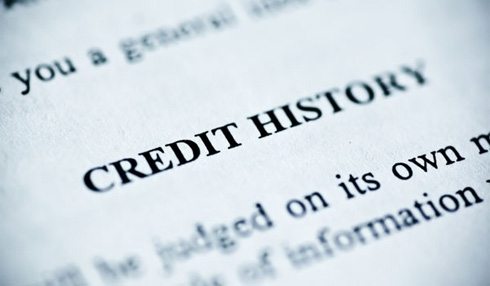 The study, by accountancy and business advisory firm Shelley Stock Hutter, the found widely different credit ratings and credit limits recommended for the same businesses.  The implication is that some flourishing SMEs whose rating and limit is inconsistent with their performance are finding themselves unable to get sufficient credit to enable them to finance and grow their business.
The knock-on effects for the economy are serious, with companies unable to trade with suppliers or obtain decent terms.  Some small businesses could be forced to cease trading due to the effects of these inconsistent ratings.
Shelley Stock Hutter, which conducted the investigation in September amongst three well-known credit agencies, Dun & Bradstreet, Experian and Creditsafe, found that credit limits for smaller businesses varied hugely.
Some of the findings in the report show that in 2010, company 25 received ratings and limits which varied wildly across the agencies with the lowest at £25,000 and the highest at £85,000. In the 2011 investigation the difference is even worse with the lowest suggested limit of £8,400 and the highest £108,000. One agency over the period increased the suggested rate from £67,000 to £108,000 whilst the others significantly reduced their limits.
In another example one credit agency gave a company a zero credit limit, a second credit agency gave the same company £6,000 and the third gave £68,000.
Finally another company was also given no credit limit by an agency, whilst another agency gave a £28,500 credit limit and another was far more optimistic suggesting the limit of  £75,000
Bobby Lane, a Partner at Shelley Stock Hutter said: “Many small businesses put their faith in credit agencies and perhaps unwittingly believe they are not only regulated but also assess companies using the same method.  Clearly this isn’t the case, which is of great concern as getting the correct credit rating in this economic environment is crucial as companies have to prove their viability to investors, suppliers and the banks.
“The flipside is equally serious.  Many businesses rely heavily on credit ratings to decide whether and on what scale to do business with other companies.  An overinflated rating can encourage a company to do business with another when the reality of their financial position is something quite different. If the relationship is significant to the business and it goes wrong this could be potentially catastrophic.
Many SMEs are simply unaware of the factors that can significantly change their rating.  These factors include:
Bobby Lane has called on credit ratings agencies to be more transparent in explaining how they arrive at the ratings and credit limits that they recommend. “It is understandable that different agencies use different methods for calculating the financial risk of lending to a company, but it is only fair that they publish their criteria.  There ought to be a code on transparency, drawn up by the Government if the agencies can’t agree on one themselves,” he said.
“I would urge any SME concerned about its credit rating to approach credit agencies if possible with explanations of the issues affecting their business and the trends in their numbers – this way, the credit agencies can gain a much better understanding of the position of their business.”