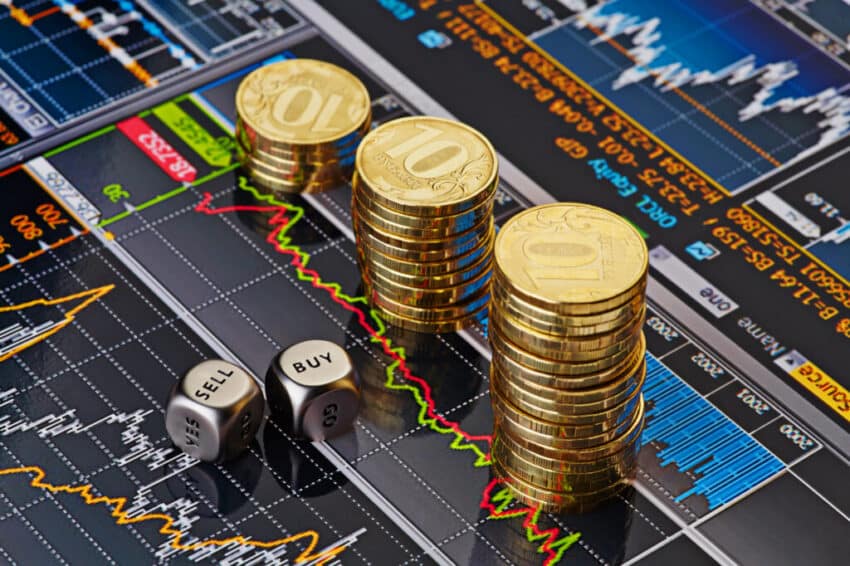 Big investors around the globe are now putting their wealth in bitcoin. Their investment in bitcoin is going to bring a significant on the bitcoin market.

It’s going to make a big difference in disruptive technology.

After the 2008 recession, bitcoin was released. However, the big investors of Wall Street ignored it at that time.

But Goldman Sachs, one of the leading global investment firms, announced that it would release its bitcoin stake. However, they passed some mixed signals when the bitcoin price heavily declined in August 2018.

However, many big investors are now turning to invest in bitcoins. You can see why they are turning towards this and the impact on the bitcoin market at bitcoindigital.io

As you know, bitcoin is a high-risk investment digital asset. The value of bitcoin fluctuates within a high range, and it’s quite unpredictable. It is important that, before you invest in any company or asset, you must understand it clearly. And when it comes to cryptocurrency, then you should be more careful and understand the risk involved in it.

Wall Street’s big players avoided bitcoin because they are skeptical about the investment. They didn’t believe whether the value will increase in the future or not. But gradually they are developing an interest in investing in bitcoin for the following three reasons.

Now let us see how these things caused the big players to invest in bitcoin.

Big investors never invest in something that they don’t understand. It does not mean that the big players couldn’t understand the concept behind blockchain or bitcoin. The main reason is bitcoin, and other cryptocurrencies are not regulated, and there is no central body. So they didn’t want to put their hands in something unregulated.

However, the government of the USA and some other countries have now passed tax laws along with legal regulations. So, this is the first reason they have to build their trust in the speculative investment.

If you closely look at the value of bitcoin for the last couple of years, you can’t figure out where it is going. In 2017, when the value was hovering at around $19,000, many Wall Street investors developed an interest in it.

But after the sharp decline in 2018, they dropped the idea of investing in bitcoin. Again, it’s taking a new trend and hovering around $11,000 while writing this article. So the big players now want to join the rally as it is on the constant rise and showing good signal after the bitcoin halving.

The impact of COVID-19 Pandemic

Although bitcoin has also fallen half of its value in March 2020, it has now regained its value to the previous level in a matter of 3 months. So it is a big signal for the big players to invest in it.

Overall, the main reason why big investors are turning to invest in bitcoin is they are now considering that bitcoin is a viable investment vehicle after the ten years data. However, they have not fully trusted on the bitcoin market; they are just testing its depth. Once they come into the mainstream, then bitcoin will skyrocket in the next few years.