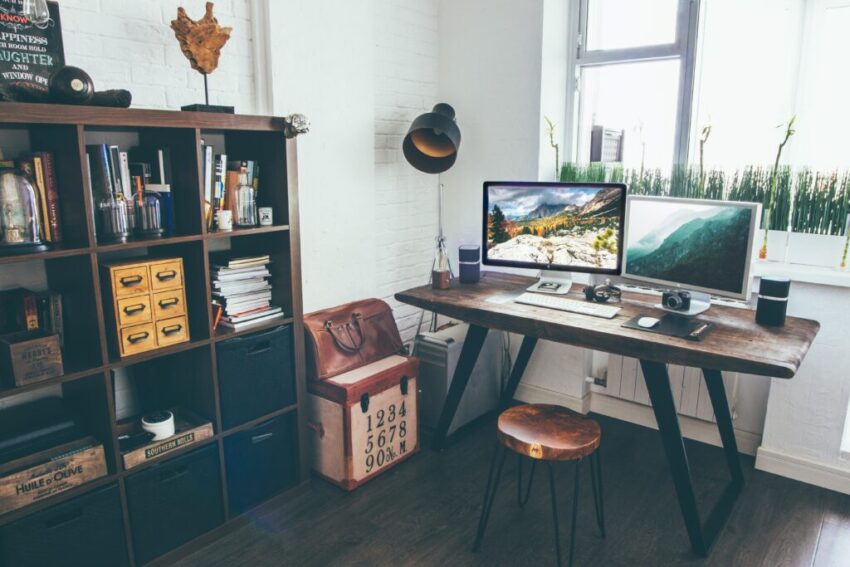 Economies have been ravaged all over the world due to the COVID-19 pandemic and the precautions taken to avoid its spread.

This damage has been seen on a global scale, with the poorer countries of the international community suffering the most, but now many countries are coming out on the other side of the crisis. This means that it’s time to think about what comes after and what form that economic recovery will take.

We’ll be focusing particularly on the fastest recovering areas of the economy, and what individual entrepreneurs and investors can do to contribute to the growth and which areas will see the best returns. If you need some more pointed advice on what businesspeople can do during the economic recovery of the country, we’d recommend this article by Javad Marandi.

Before any conversation about recovery can be had, it needs to be acknowledged that an economic crisis will follow this outbreak, if it hasn’t already started. This is the sacrifice made by closing much of the workspaces in society in order to limit the spread of COVID-19, at the guidance of figures like Anthony Fauci in the United States or the Chief Medical Officers of the United Kingdom.

These strategies were only ever short term, however, with the economic decline having a more adverse effect on health the longer the shutdown goes on. This affects society at every level, from individuals and their families losing income to tax revenues plummeting as economic activity ceases and the circulation of money slows to a crawl. In the US, Goldman Sachs have predicted that the US economy could shrink by almost 25% throughout 2020, twice as much as any economic decline ever recorded.

This is why governments across the world are looking to ease restrictions so that everyone, from individuals to the government themselves, have more breathing room. However, the virus is still around, so this return to a functional economy is going to look different than the economy looked when we first encountered COVID-19. Social distancing ensures that we can’t just return back to normal, so businesses now need to navigate social interaction and will need to be flexible in how they return to business if they want to get ahead in a post-pandemic economy.

On a larger scale, manufacturing has been crippled, mainly where they’re reliant on imports from thousands of miles away. Whether it’s commercial goods or even the medical supplies needed to fight the pandemic, a reliance on South East Asian countries for manufacturing has made this economic crisis hurt much more than it would have if supplies were made closer to home, which will likely be a focus of corporations in a post-pandemic world.

In the face of an economic crisis, we must first protect the economy before any growth can be considered. Any talk of the economy and future post-pandemic prosperity must be done with the express acknowledgement that it’s secondary to saving lives, that much should be obvious. This means that economic solutions must be compatible with social distancing to limit the spread of COVID-19. Strict public health measures don’t necessarily have to come at the literal expense of the economy as long as returning businesses embrace the flexibility that the pandemic demands.

Financial risk must be managed so that the economic collapse isn’t a worst-case scenario. This will mainly fall on the shoulders of the government, who should be taking crisis measures to find money wherever they can as if they were in times of war, since any stimulated growth of the economy after the pandemic will require governments and companies generously investing in the most promising sectors.

We’ve seen these measures already between the US’ two trillion-dollar package and the UK subsidizing 80% of many workers’ wages where they’d otherwise lose their jobs. It should be noted that in times of crisis, what would otherwise be considered generous contributions from the government and other supporting organizations are also the best means of guaranteeing future profit and economic growth, since the economy can’t grow if the human element is neglected, which would invariably lead to a recession or even a depression.

Whilst the large corporations will have their part to play in shortening global supply chains, the backbone of any nation’s economy is its small and medium businesses. The best way to support these businesses, especially if they’re specialized and have lost middle-aged employees due to redundancy who can be hard to get back, would be interest-free loans provided by the governments or other cost-reduction measures like deferment of tax payments or utility bills. We’re already seeing this with employees being furloughed with support from the UK government.

Something else we’ve already seen is the profiteering off of medical and protective equipment, usually through substantial markups on items like hand sanitizers. Lenders have also upped interest rates in some cases, too. This dramatic profit generated by a few individuals is not productive in the long run, so government price controls may be necessary so that everyone can be uplifted when the economy starts to rise.

After the pandemic, private equity will likely boom as investment opportunities will be abundant, especially with those who have been forced to sell businesses that are untenable in the post-pandemic economy.

The future growth that will take place must be done with the knowledge that past mistakes only exacerbated the effects of the pandemic. Organized labour and manufacturing have been severely reduced in the last few decades in favour of imported manufacturing and web-like supply chains spanning the globe, which are particularly vulnerable in the case of global catastrophe.

In the UK in particular, the rise of zero-hour contracts leave many workers with the choice between putting food on the table or staying put to protect others and limit the spread. Anyone can be infected with COVID-19, so if these workers continue going to work then it can harry any attempts at economic recovery and growth, which is why we have seen some political discussion about this issue to try and rectify it in the future.