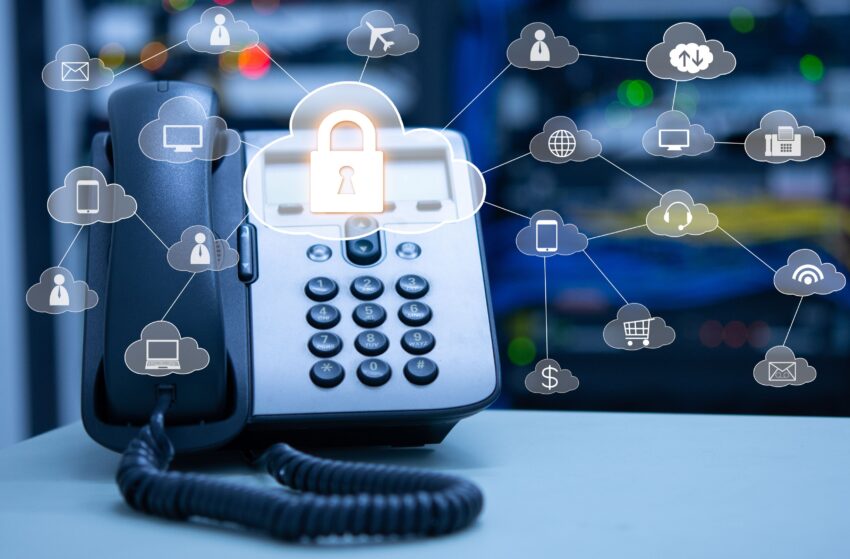 PBX stands for “Private Branch Exchange”, which is a private telephone network used within a company.

Users of a PBX phone system can communicate internally (within the company) and externally (with the rest of the world), using different communication channels such as voice over IP, ISDN or analog. A PBX also allows you to have more phones than fixed telephone lines (PSTN) while allowing free calls between users. In addition, it provides features such as call forwarding, voicemail, call recording, interactive voice menus (IVRs) and call queuing.

Traditional PBXs would have their own proprietary phones, so there would not be a way to use these phones with a different system. This means that we either have a system-lock-in (we are limited to the same system because a change of system means changing phones as well, which makes it prohibitively expensive) or a vendor-lock-in (we are limited to the same manufacturer because the phones can only be used with that manufacturer’s systems, sometimes only with a particular range of systems).

Time and technology, however, have changed the telephony consumption landscape, with the open standards-based IP PBX leading the way. The point of “IP” in this era is that telephone calls are delivered using Internet Protocol as the transport technology.

PBX phone systems are available as a hosted or virtual and on-premise solution to be installed on your own hardware.

Example of a pbx PBX

This image gives us an idea of what an IP PBX system allows in terms of connectivity and accessibility.

An IP PBX opens up the possibilities, allowing for mostly unlimited growth in terms of extensions and trunks, and introducing more complex features that are more costly and difficult to implement than with a traditional PBX, such as: