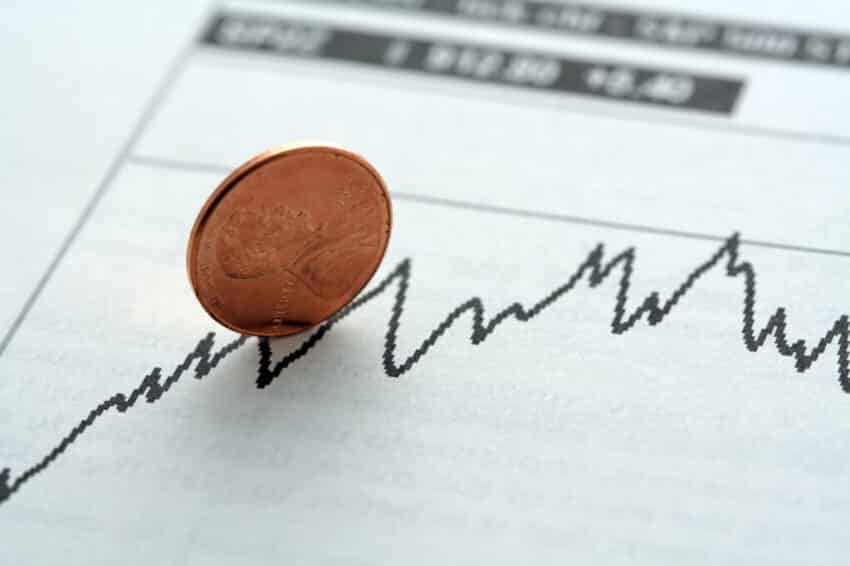 Trend indicators are used to detect the direction of the trend in a manner that is as objective as possible.

Trend indicators make use of price data over a time frame, and smoothe out this data into a representation on the charts that can immediately show when prices are trending upwards, downwards or sideways.

Trend indicators are lagging indicators because they tend to follow the price and are not predictive in nature. That is why they tend to produce signals that are not reliable on their own. They always need to be used with some kind of confirmation to improve their accuracy and reliability.

Here are five important trend indicators you should know about. 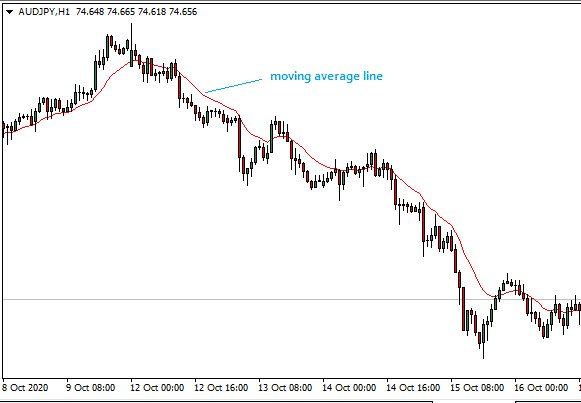 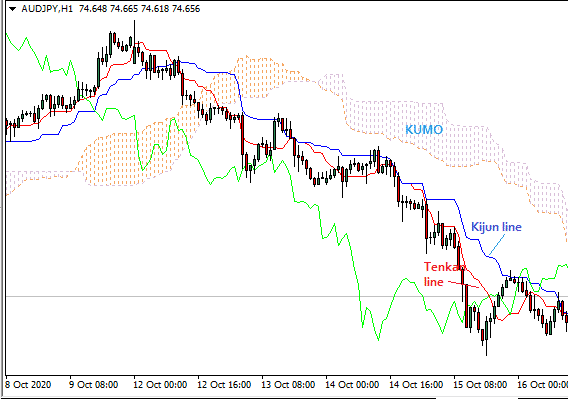 The Ichimoku Kinko Hyo indicator is a complex indicator that found wide usage in the financial markets of Japan and other areas of the East. It is a multi-faceted indicator that is made up of several components. The most important components are the Tenkan line, Kijun line, and the cloud or Kumo. These three components alone can produce a variety of some of the best signals in trend trading.

Signals tradable with the Ichimoku include the cross of the Tenkan Line over the Kijun Line (similar to the moving average crossover), or the break of price above or below the Kumo. The borders of the Kumo can also be used in support-resistance trading. 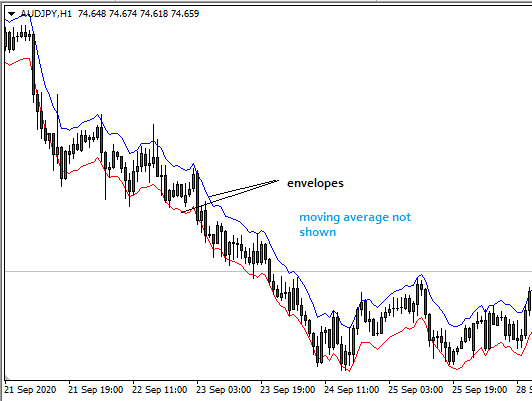 Typically, the use of an exponential moving average places more emphasis on price action that is more recent, which produces less of a lag than if a simple moving average was used. The default setting on the ThinkMarkets MT4 is for the simple moving average, used with a period of 14 days and a deviation of 0.1% for the accompanying envelope lines.

The envelope settings should be such that the lines encapsulate price action. The envelopes and the moving average will turn in the direction of the trend. Price breaks above the envelope in a downtrend, or below the envelope in an uptrend are considered significant and may precede trend changes. 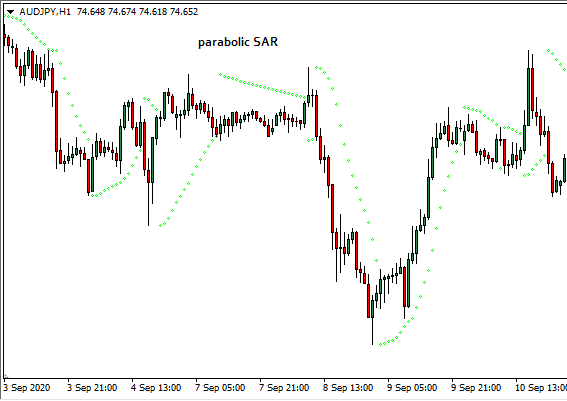 The Parabolic SAR (stop and reverse) indicator can provide important points for trade entry and exit. The previous day’s data can be used to derive a stop loss position before a new trade is set up. This stop level continues to move with price until it appears on the opposite side of the indicator’s line. A stop level that appears below the price is a long entry signal, while a stop level that shows above the price is a short entry signal. This only works in trending markets.

The disadvantage of this indicator is that it is prone to whipsaws. It must be combined with other trend or momentum indicators to improve its accuracy. 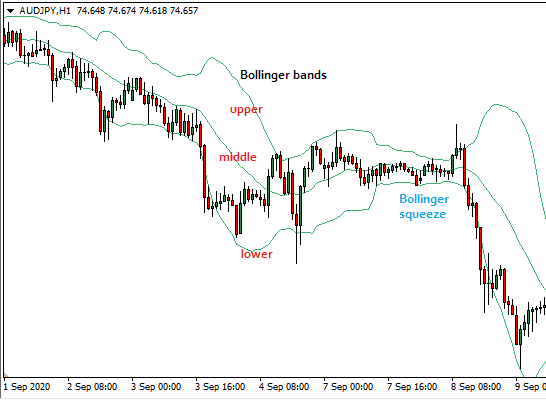 The breakout from the Bollinger Band squeeze is one of the best signals to trade with this indicator. However, it must be combined with the use of another indicator or a candlestick pattern that can both detect fakeouts, as well as signal genuine breakouts. For instance, if the 2nd of a bullish engulfing candle extends below the lower band in a squeeze situation, this is not a signal to go short but is indeed a fakeout. However, you can use a momentum indicator to gauge the buying or selling pressure and hence the direction of the breakout from the squeeze. For instance, progressively rising troughs of a momentum indicator’s signal line could indicate that a Bollinger squeeze will terminate in a bullish break.