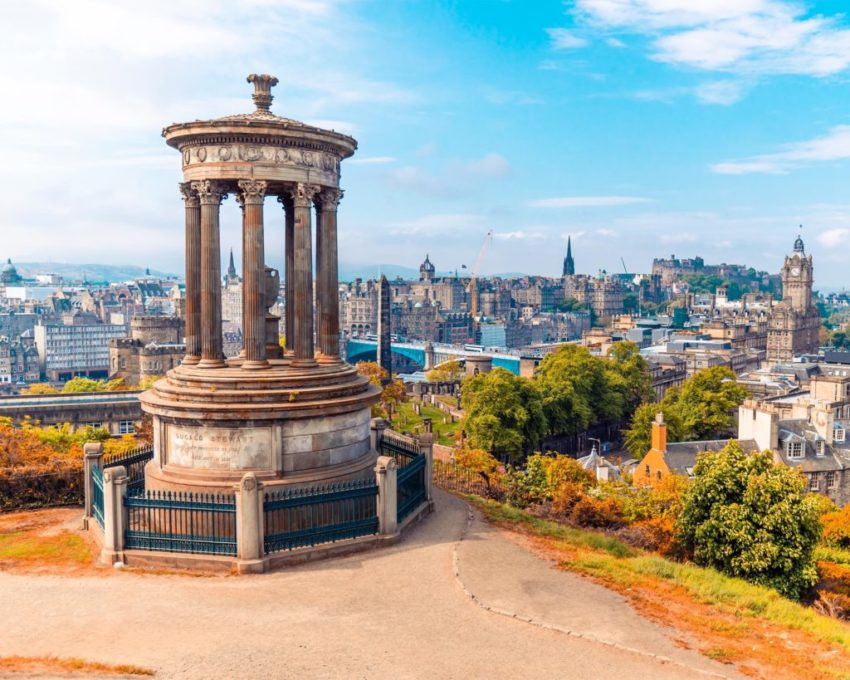 Visiting Edinburgh, Scotland on business? Be sure to make the most of this opportunity in one of Europe’s most unique and beautiful cities.

Scotland’s hilly capital still retains an incredible amount of old-world feel. This is partly due to the fact that it wasn’t bombed as extensively as other locations during World War II. Whether you have the afternoon to kill or a few days, you’ll find plenty to do that will ensure it is a trip to remember. Take advantage of the safe and convenient options available for luggage storage by companies like Stasher so that you can explore the city comfortably.

One of the most rewarding things you can do while in Edinburgh is to simply take some time to explore. Much of the city is a protected UNESCO World Heritage Site, with the Old Town being very well preserved. While walking around the city and shopping you might just discover a church from the 12th century. If you need a break from walking the city’s cobblestone streets, south of the city center you’ll find the Meadows, a sprawling public park.

If you’re interested in history you don’t want to miss the chance to visit Edinburgh Castle. You can’t miss this historic fortress as it looms above the city. Dating back to the 12th century, this is one of the most visited tourist attractions in the entire UK, admission includes a large number of smaller museums and attractions within the castle.

The National War Museum, Scottish War Memorial and St Margaret’s Chapel are just a few examples. You’ll also have a chance to view the Honours of Scotland, also known as the Scottish Crown Jewels. For another royal site, check out the Palace of Holyrood House. Located in a park in central Edinburgh, this is a working royal palace, functioning as the official residence of Queen Elizabeth II in Scotland where she spends one week each summer.

The Royal Mile & The National Museum of Scotland

Edinburgh has a lot to offer in terms of museums if that’s what you’re looking for. At the National Museum of Scotland, visitors can experience a wide variety of exhibits in subjects including arts and design, natural science, and Scottish history and archaeology. The rooftop terrace is known for an amazing view of the surrounding city. Another major tourist attraction is the Camera Obscura and World of Illusions, located on the Royal Mile. This attraction offers 100 mesmerizing interactive exhibits spread over five floors.

If you have the time and energy for a hike, be sure to head to Arthur’s Seat. You can see it from other areas in the city, particularly from Holyrood Park. This is an extinct volcano that rises to just over 250 meters, offering an amazing view of the city while still being relatively easy to climb.

Whether you’re a Scotch connoisseur or you’ve never tried it before, you’re in the perfect place to enjoy Scotland’s national drink. Scotch dates back to the 15th century and is an increasingly popular export as new markets open up around the world. You’ll find plenty of whiskey bars throughout the city where you can try drams of the drink from different regions of Scotland, all with their own unique flavors.

To learn more about the drink visit the Scotch Whisky Experience, an attraction where visitors can learn about the history and process of making Scotch, take a barrel ride, and even get the chance for a tasting with an expert. Just make sure to do that after business hours!