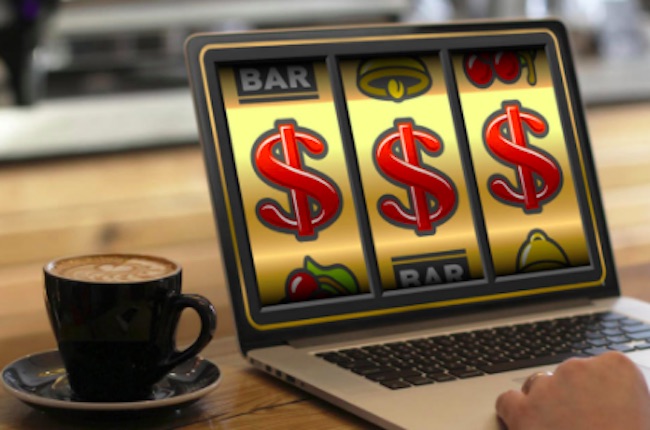 In summer 2020 battle lines are being drawn in a debate that will determine the future for the online gambling industry in the UK. After many years of unchecked growth first ushered in by the Gambling Act of 2005, the tide may be about to turn.

A group of more than 50 MPs in parliament are now calling for an outright ban on advertising of gambling products both online and on TV, new maximum stakes on games like online slots and an end to controversial VIP programs that reward the biggest spenders and incentivise them to deposit more. On the other side, betting firms say that the risks of addiction are being exaggerated and prohibition on this level will simply push gamblers into unregulated and untaxed sites where there is no safety net for problem gamblers.

Over the coming months we will see a debate play out in parliament and the media. The likely outcome is tighter regulation and a new Gambling Act that will end an unprecedented era of liberal gambling laws in the UK.

This is how the debate is shaping up.

In June The APPG released a damning report on what it calls a self-serving industry which is neglecting its responsibilities towards more vulnerable customers. This body is led by Carolyn Harris MP who has been vociferous in calling for reform for some years now. She was instrumental in bringing about the £2 maximum stake limit on much-maligned Fixed Odds Betting Terminals (FOBTs) in betting shops in the UK. The APPG are demanding changes that would put many betting firms out of business. They say that the maximum stakes on slots and roulette must come down in line with offline machines, at £2, and that advertising on TV and online should be banned.

The group’s justification for such restrictive measures comes from a year of investigation into the social impacts of gambling and in particular the nature of the games and the attitude of gambling operators towards their customers. The APPG have pointed out that roulette and video slots played at licensed UK sites are highly likely to cause problems in people with addictive personalities. They want the games slowed down and many of the features removed.

The regulator in the UK is the Gambling Commission, currently led by Neil McArthur. The commission has come under fire in the APPG’s reports and been called ‘unfit for purpose’. Their role is to uphold the conditions of operator licenses and to fine or suspend if a betting company breaches those terms. They are also required to recommend changes to the law. Following the APPG’s recommendations the commission has begun a review of practices relating to High Value Customer management which they say will lead to many changes in line with those suggested by the APPG. These include a reduction in the maximum stake value to £1, limits on how long a player can spend playing games online, and re-building games to remove functions like auto play and turbo speed, commonly used by VIP players. Under pressure from outside, the commission is likely to become more aggressive in its approach to operators and its recommendations for change in the next 12 months.

The Betting and Gaming Council

For their part big betting firms in the UK like GVC and Willliam Hill have known for some time that changes were on the horizon. The newly-formed Betting and Gaming Council led by Michael Dugher now provides united front for the industry and the big players are making changes to the way they operate in an attempt to head off more damaging reforms. This includes banning under 25s from VIP programs and removing TV advertising during the COVID-19 lockdown. Cynics on the side of prohibition say these are simply ineffective measures and attempts to appease reformers with minimum loss of business. Many betting firms are now turning their attention to opportunities provided by the new sportsbook market opening in the US and may seek to downsize operations in the UK if the new Gambling Act follows APPG recommendations.

After many years in which they have made hay in the sunshine, the online gambling industry is under enormous pressure. Whilst companies prepare to fight their corner it seems inevitable that revenues will be lost under the terms of any new Gambling Act. Over the next 12 months a fascinating drama will play out and time will tell if the online gambling will survive.