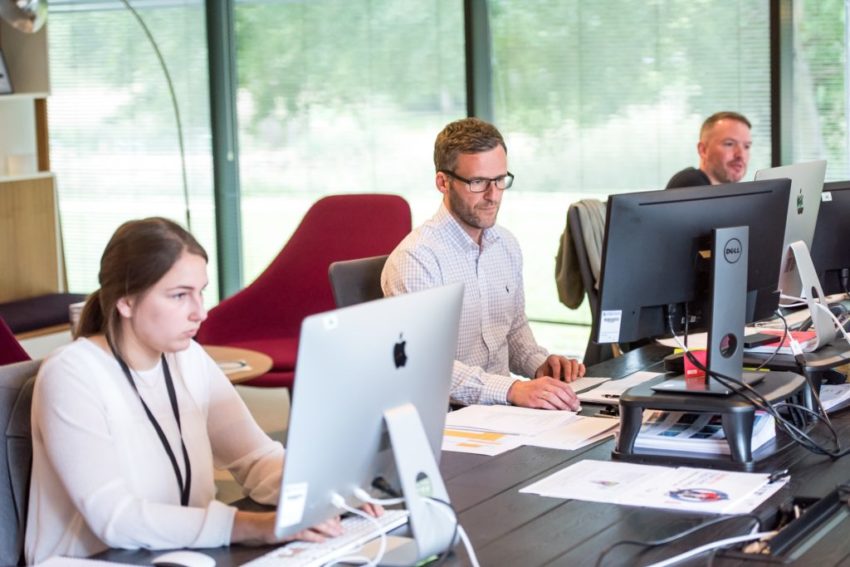 Finding and retaining staff is an inevitable expense of business, for all but the humblest garage start-up.

A study at U.C. Berkeley found that hiring a new employee can cost as much as $4K without counting salary. That figure rises to $7K for employees at the level of management or specialized professionals. Even in the best-case scenario, a successful hire still leaves a dent in the company’s bottom line for a while. An unsuccessful hire just wastes that money and forces you to start over again. This is one of the most cost-focused arguments to run a background check.

Criminal history, liability, and your company

It is only natural for anyone applying for a position to present their best face to you. It is up to you to vet a candidate and find out if their history includes criminal convictions which would make them a risky proposition. But beyond that, being negligent in employing someone in a sensitive position can expose you to liability from other employees, customers, or the public. Some examples of scenarios where a company can be liable for a bad hire include:

Any of these kinds of cases can be brought into court as charges that your company is liable for damages as a result of your negligence. This is a negative outcome on top of the damages or losses to your company and the cost of hiring a new person to fill that position.

It would seem that proving a candidate’s educational credentials would be a simple matter of viewing a diploma, but that’s not the case. There are several ways in which academic certifications can turn out to be fake. Diplomas can be obtained from a diploma mill, or they can be outright counterfeit forgeries.

Above that, there is such thing as fraud and corruption in academic circles, as well as student fraud such as purchased essays or bribed university officials. A little scrutiny and investigation into the background check process can root out at least some attempts at academic falsification. Paying attention to any red flags raised in the credentials check can save you the later embarrassment of hiring an impostor in a professional position.

We live in an age of easy information access, where one critical Yelp review can sink your company’s reputation. While customers can freely gossip about your employee’s service, sites like Glassdoor are also available for prospective candidates to check your reputation on the employment-end. If you are unlucky enough to have an incident where one co-worker had an unpleasant experience with an improperly vetted hire, future candidates might shy away from applying to your company.

Harvard Business Review reports that a bad reputation costs a company an extra 10% for all future hires. Once word gets out that your company has bed hiring practices, it becomes that much harder to attract the talent you need. This is an unavoidable reality when the job market is competitive. All other metrics being equal, people like to work at a job where they feel safe and secure.

Job seekers tend to avoid companies with aspects like a high turnover rate, which is also a symptom of low-quality hiring.

As an employer, you’re responsible for compliance with all laws regarding fair hiring practices. This is simple enough if you stick to some common-sense rules:

A one-on-one sit-down is recommended with the candidate. Everyone is different and few people are without a single questionable incident on their record. Your candidate might be able to clear up misunderstandings in their record.

There are even some cases where you can have a bad mark on your record that you weren’t aware of, thanks to identity theft or simple clerical errors. Going over the candidate with the results can help illuminate the undisputed truth of their record.