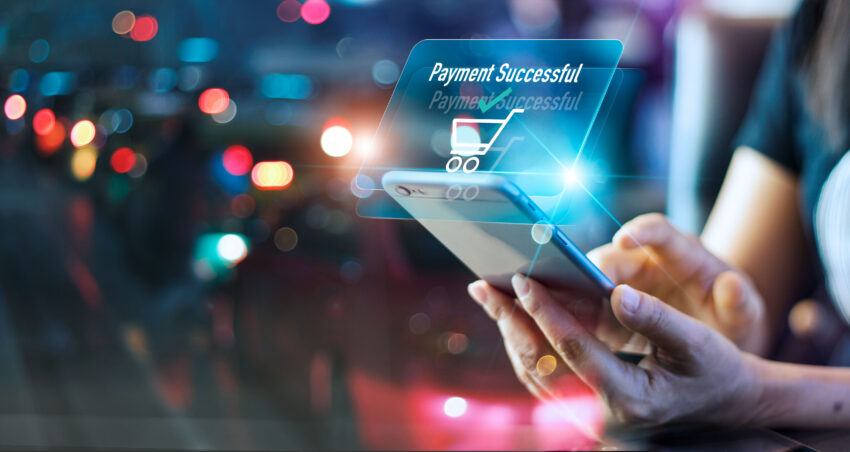 PSD2 legislation (The revised Payment Service Directive) is a reglementation intended to aid with digital payment services while increasing security and data accessibility.

PSD2 applies to Europe and the European Economic Area (EEA) but the regulation has also been adopted by other countries and now is expanding worldwide.

The primary aim of PSD2 is to stimulate innovation development within the financial sector and encourage legacy banks to adapt to constantly developing advanced technologies. The directive is based on developing and spreading the use of open banking which functions through Application Program Interface (API).

The PSD2 legislation came to life on January 13th, 2018 and had to be implemented until the final deadline on September 14th,2019. It implied fundamental improvements in the industry which will be discussed in the following text.

What is PSD2 legislation?

The history of PSD2 started back in 2007 when the Payment Service Directive (PSD) came into effect. It was created to develop a single payment market in the European Union which would increase levels of competition among member countries while promoting innovation and efficiency in the finance industry.

Over time new financial services started to emerge and Fintech was left outside of regulation which created disturbances in the industry. Therefore, in 2013 the European Commission recognised the need for more comprehensive scoop legislation that would match the current state of the financial industry. Consequently, the PSD2 was announced which focused more on consumer data protection, created better conditions for competition and encouraged further innovation development in the sector. The emergence of PSD2 legislation enabled financial institutions to develop innovative payment methods and advance digitalisation processes faster.

Among numerous small changes, several significant ones caused the most commotion. They all can be grouped under the API opening. It means that finally, legacy banks share their payment services with Third-Party Payment Service Providers (TPPs).

AIS purpose is to collect, store and display consumers financial information on one interface. It aggregates data from various financial institutions or banks and displays simplified versions to the user. This service enables consumers to view all their finances in one place, understand the full financial situation and plan accordingly. However, AIS can only function after receiving the user’s consent and cannot access existing funds – it can only view and collect the data.

Whereas PIS purpose is to make payments and access the user’s funds. It is used in an open banking environment to initiate payments in e-commerce or any other online environment. PIS creates an interface connecting merchants’ and consumers’ accounts, it then fills the required data – amount, account number. After the payment is completed PIS informs the merchant about the transaction. In other words, the emergence of PSD2 legislation allowed online fund transactions to happen via third parties by using banking apps which simplified digital payments.

Considering the new added value brought by the PSD2 legislation the financial sector is expected to experience the emergence of new competitors as new players can enter the market easier. Consequently, customer service and advanced product development should skyrocket in the upcoming future.