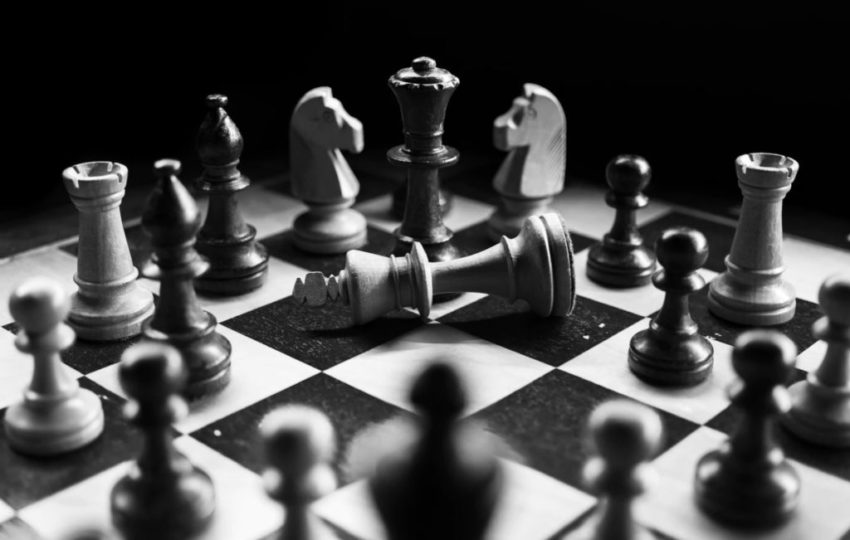 Chess is undoubtedly one of the most played sports in the world, with over 600 million people having a chess game at least once in a while.

Of those people, one youngster is the best in the world right now – and some say of all time: Magnus Carlson.

The 29-year old Norwegian is the currently World Chess Champion, gaining this title in 2013, just days before turning 23. He reached the top of the International Chess Federation (FIDE) rankings in 2010, aged only 19.

Carlsen is one of the over 1,500 chess grandmasters in the world, and one the hundreds of thousands active chess plyers at the FIDE’s tournaments.

His life and fast growth

Magnus Carlsen was born in Norway, November 30th, 1990, son of a chemical engineer and an IT consultant. His father was an amateur chess player and taught him to play at the age of five.

Carlsen earned his grandmaster title in April 2004, a month after he drew with Garry Kasparov and defeated Anatoli Karpov, and became the second-youngest grandmaster in history at that time. Later, at the age of 15, he won the Norwegian Chess Championship.

In 2013, the defeated the Indian grandmaster and former number one Viswanathan Anand to become the world champion. At that time, he was called “a genius who will only get better”.

The Norwegian defended his title three times: In 2014 in the rematch against Anand, in 2016 against Sergey Karjakin, and in 2018 against the current world number 2, Fabiano Caruana.

Currently, Carlsen is regarded as one of the smartest persons alive and seems to have no weaknesses in his game.

On 30 January 2020, he signed a sponsorship deal with the gambling company Unibet, a brand that provides an amazing platform for sports betting, online casino, bingo and online poker to over 100 countries, including Canada, New Jersey or Pennsylvania. Carlsen will be a global ambassador for Unibet in 2020 and 2021.

The Norwegian is also a football fan, stating his support for Real Madrid and following the matches in Premier League.

Carlsen had many other business endeavors in the past 10 years. At the age of 19, he starred in a modelling advertising campaign along with the American actress Liv Tyler. At 23, he cofounded the company Play Magnus AS, which developpes the chess mobile app Play Magnus available for iOS and Android. Also, at 26, the chess grandmaster made a special guest appearance in “The Simpsons”.

The great duo: Carlsen and Kasparov

Magnus Carlsen and the Russian Garry Kasparov are widely regarded as the best chess players of all time. Trying to place one of them in the top is proving a difficult task, with Carlsen growing more and more in the recent years. The Norwegian was briefly coached by Kasparov for one year, in 2009, four years after the Russian retired.

Carlsen currently holds the record for the highest FIDE rating in history, 2882, achieved in 2014. The second rating is Kasparov’s 2852, from 1999, the first time in history a player achieved a 2800+ rating.

Carlsen has the second longest time spent as the number one player in the world, with 118 months, the record being held by Kasparov. The same is when it comes to the youngest world champion, Kasparov being the only one younger than Carlsen who achieved this honor, just 5 months earlier.

Magnus Carlsen is nonetheless the youngest person to surpass a 2800 FIDE rating, at 18, and also the youngest to reach number one, at 19. He holds the longest confirmed unbeaten streak at elite level, with 120 games as for present day.