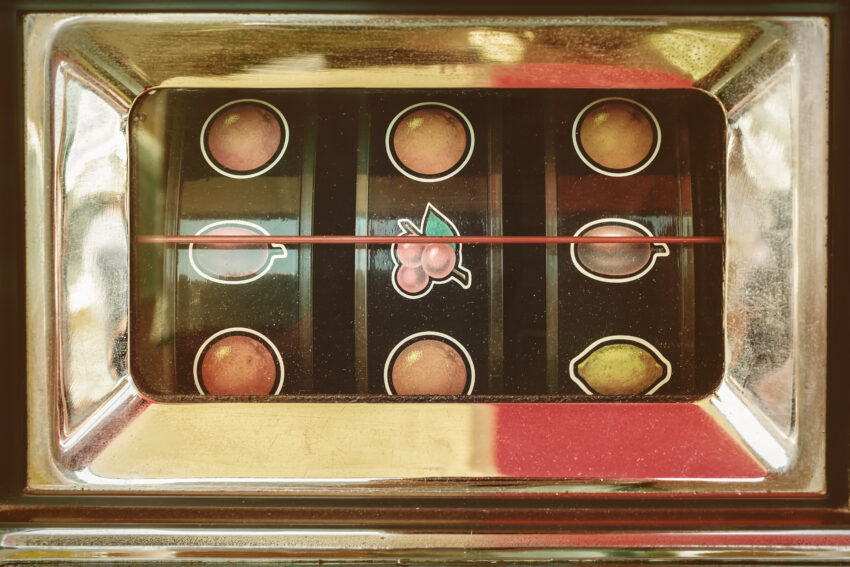 History of Slots in New Zealand & Why They are Called “Pokies”

New Zealand is also home to a thriving gambling industry that spans decades. In fact, gambling activities have been part of the country’s way of life since the nineteenth century. Back in the day, people placed wagers on athletic games and played cards but even back then, the most popular gambling activity was horse betting and these activities become even more popular following the very first official horse racing competition held in 1835 in the Bay of Islands.

History of Gambling in New Zealand

However, in 1920 bookmaking became illegal in the country and it remained illegal until 1961 when the Totalizator Agency Board was founded. Protestant churches opposed bookmaking and gambling activities back at the end of the nineteenth century and this led to many restrictions. Apart from the lottery or pakapoo as it was called, gambling activities were limited to betting on horse racing events and lotteries until the early 1980s.

Speaking of lotteries, the very first lotteries in New Zealand were established back in 1933, and at the time, they were called Art Unions. The very first Art Union was conducted in 1877 by the Otago Art Society. These lotteries had very small prizes and from 1932, these lotteries were conducted by Hammond and McArthur. For instance, the Art Union held in 1935 included a top prize of just £2000. As expected, this led to a decline in sales of lottery tickets and many New Zealanders decided to purchase lottery tickets for the Tattersall’s lottery held in Australia.

In 1961, the Golden Kiwi lottery was introduced by the National Government. Then, in 1987 the New Zealand Lotteries Commission was formed and it monitored Lotto that not only included lottery but also keno and scratch cards. As for horse racing and betting, that was taken over by the TAB (Totalizator Agency Board) back in 1950. Fast forward to the 1980s, this decade brought quite dramatic changes to the New Zealand gaming scene.

In July of 1987, the very first Lotto with weekly draws was held and this lottery sparked a major public interest due to bigger prizes. By the early 2000s, weekly lottery draws were played by almost seventy percent of the country’s population while over 400,000 individuals watched lottery draws every single Saturday night. Finally, in 1988, electronic game machines, or pokies as New Zealanders call them were made legal in the country at chartered and sports clubs.

The Introduction of Pokies

Slot machines finally made it to New Zealand in the late 80s. At the time, pokies were only available in bars and hotels and all of them were operated by charitable organizations. Before pokies, gambling activities were already popular in New Zealand mainly lotteries and horse racing betting but the introduction of pokies completely changed the scene. Before 1989, one-armed bandits or pokies were played in gaming clubs and some hotels.

In 1989, the country’s Parliament legalized gambling clubs across the country. By 2003, pokies were featured in the biggest land-based casinos operational in New Zealand including those venues located in Hamilton, Auckland, Dunedin, Queenstown, and Christchurch. In the early 1990s, pokies became more popular as manufacturers added more interesting features such as bright lights and other flashy visuals.

Thanks to the advent of technology, pokies produced an even more interactive experience with the addition of interesting sound effects. In the 1990s, gambling operators in Auckland and Wellington wanted to install more pokie machines. However, in 2001, the New Zealand government decided that the capital city should be gambling-free and seven Auckland casinos closed their doors. The New Zealand land-based casino industry is monitored by the New Zealand Government and pokies are no exception.

Pokies in New Zealand have gone a long way since the late 1980s when the very first pokie machines entered hotels and charitable bars. Online pokies in New Zealand have gained in popularity back in 1994 thanks to Microgaming and its iconic online slots. Today, Kiwi gamers have hundreds of online pokies to play and CrushingCasinos.com/nz/ explores those that enjoy the biggest popularity not only among Kiwi but all other slot fans and enthusiasts.

Why are Pokies Called Pokies?

In New Zealand and Australia, a pokie is a slot machine and many believe the term “pokie” comes from the word pok associated with poker machines. Over the years, the word pok evolved and became pokie. Since New Zealanders and Australians are big fans of abbreviating everything and anything, it made sense to shorten that long “poker machine” term into simply “pokie”. However, many wonder why slot machines would ever be called poker machines as they have not so much in common with video poker.

Advertising for pubs and casinos in New Zealand always referred to slot machines as pokies and nobody knows when the term “pokie” was first used. At the same time, most people agree that the original term used was “pokie machine” which was broken down into a slang word “pokie” that New Zealanders and Australians are very proud of as it most certainly sounds more fun to say “pokie” than “slot”. Today, New Zealanders who enjoy playing pokies have hundreds of land-based and online pokies to explore. If you like playing pokies online, just remember to keep your security in mind and enjoy the action provided by these entertaining and engaging games.