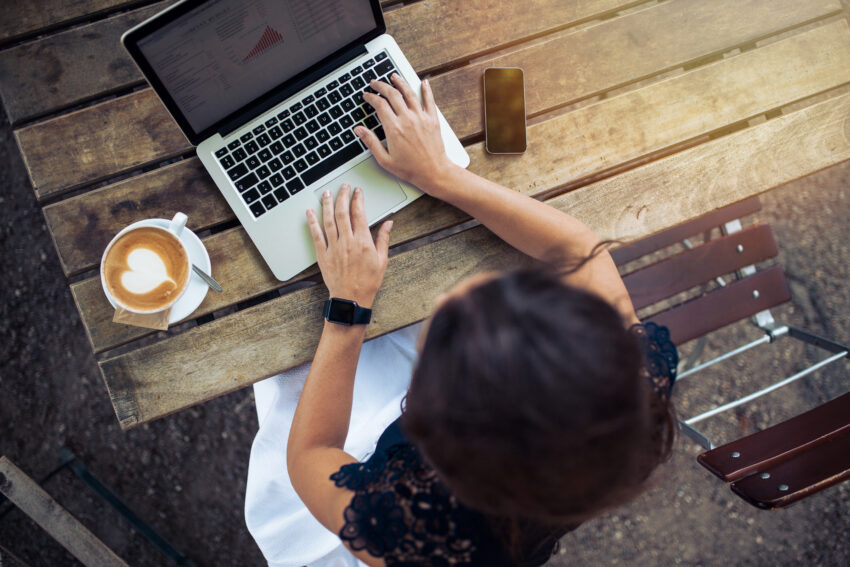 It’s that time again: a Google Core Update is here, and just in time for Black Friday weekend.

Launched on the 17th of November, the November 2021 Core Update is the next in a series of regular global updates that Google releases to get better at determining the best content and pages that answer its searchers’ queries. These are called broad core updates and, as always, are nothing to fear (even if Twitter says otherwise).

We understand that the timing, however, may be particularly alarming to eCommerce websites as the rollout – expected to be over the next two weeks – will be continuing over the biggest shopping event of the year. Despite what may seem like chaos, the advice from SEO experts at Good Signals’ remains the same:

“Avoid acting too quickly. During the initial days after the algorithm update, algorithm trackers may start showing significant fluctuations. This is an indication that a lot of websites are seeing huge increases and decreases in their organic ranking positions which often leads to marketing teams having panic attacks. However, rather than panic, it’s best to wait for the update to fully roll out across Google’s data centres and to settle.”

Your pages may see a sudden boost or drop over the next few days as the update rolls out and while that’s not what you want to see in the lead up to Black Friday, it’s important not to make any drastic changes. This isn’t an attack on you and your website personally. If you’re doing all the right things, just breathe, keep monitoring and continue your preparations for the big day. After the rush of Black Friday and Cyber Monday has passed, that’s when you should take stock and assess the effect the update has had.