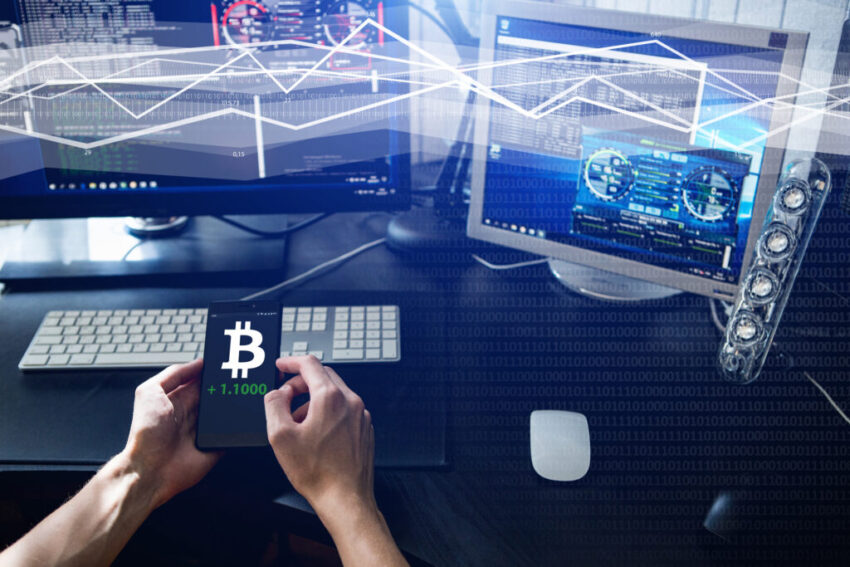 In the existing world of finance and accounting, various valuation techniques and models are used to calculate the appropriate “price” of financial assets such as stocks and bonds, or the business or the enterprise itself.

The idea behind these models is to predict future cash flows and discount them to their present value, which is premised on the existence of “future cash flows”. However, gold, silver, and bitcoin, by themselves, do not generate cash flow, such as the profits that businesses make or the interest that financial assets bring.

Without being able to predict future cash flows, valuation techniques and models commonly used in finance cannot be used to price Bitcoins. The lack of a common model for assessing Bitcoin prices could also have hindered financial institutions from adding Bitcoin to their portfolios.

The current price of Bitcoin is fluctuating in terms of demand, such as increasing or decreasing the number of people wanting it, but what is the proper price? What kind of formula can be used to derive it?

Relationship between scarcity definition and stock vs. flow

The stock vs. flow model first focuses on the scarcity of gold and silver. Rarity here does not simply refer to the amount that exists on the earth, but refers to the current stockpile amount of new supply in one year. This idea was also introduced in his book, The Bitcoin Standard, which PlanB himself says inspired the book.

The current circulation of Bitcoin is about 18,000,000 coins, and the annual new supply is about 700,000 coins, and its SF is 25. This science fiction will position Bitcoin at the same level as assets with monetary value such as gold and silver.

By 2020, the annual new supply of Bitcoin will be halved. At that point, the science fiction is 54, a step closer to the gold science fiction. Furthermore, four years later, when the new supply volume is halved in 2024, the SF will be 115. In the end, it will be the first rare asset in human history to surpass gold.

First of all, the total supply of Bitcoin is capped at 21,000,000 Bitcoins, and no more will be generated. New Bitcoin is born each time a new block is added to the Bitcoin block chain (block reward). New blocks are added once every 10 minutes on average.

You think the most important reason for the stock vs. flow model is that it emerged as a strong candidate for a model that everyone can rely on. In that sense, halving in May 2020 will be the biggest challenge to the reliability of the stock vs. flow model, and will attract the attention of the world. The bitqt provide the facilities of bitcoin transaction and trading

If the accuracy of the stock-to-flow model was maintained after halving in May 2020, this would be a great discovery of the century. It will be carved into the history of finance along with models such as CAPM and DCF. 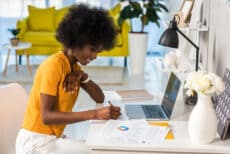