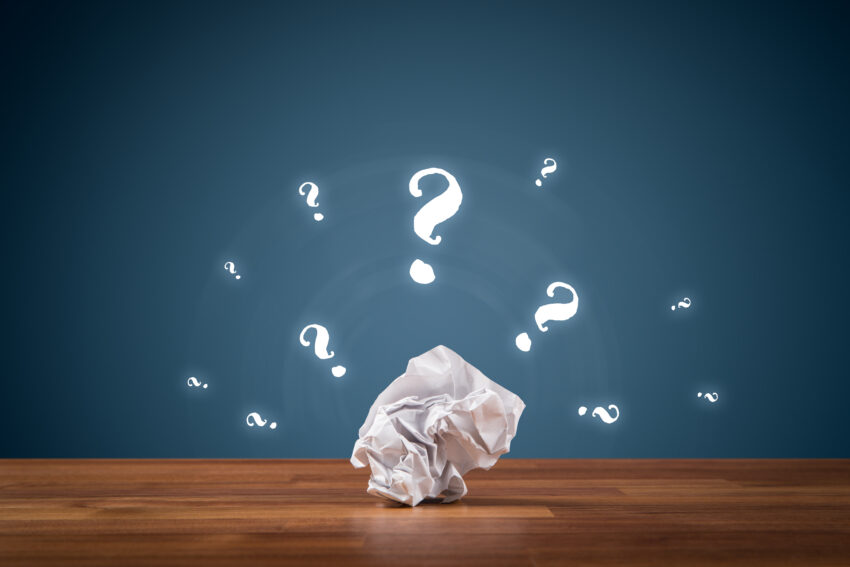 The phenomenon of aphantasia is currently poorly understood.

This is a disease in which people have practically no fantasy. They cannot imagine any picture or person with closed eyes, even if they know them very well. Today anyone can take an aphantasia test to make sure your mind works as expected.

At the moment, aphantasia has practically not been studied. For the first time, Sir Francis Galton spoke about such a phenomenon in 1880, when he interviewed 100 men, and it turned out that some of them could not imagine the breakfast they ate in the morning.

The Aphantasia definition only appeared in 2015, when renowned cognitive neuroscientist Adam Zeman determined that there are people who do not have a developed imagination.

Scientists have to find out the causes for the appearance of this phenomenon and the possibility of treatment, however, some research has already been done. A group of people, which included people with aphantasia, made an MTP. It turned out that people with this trait have brain patterns that appear when they want to imagine some kind of pictures.

Aphantasia definition consists of 2 Ancient Greek words – “a” means “without”, “phantasia” – imagination. From the definition it becomes clear that this is a visually perceived imagination.

The aphantasia test quiz will allow you to determine whether you have such a feature, how developed it is and whether there is an opportunity to be cured.

Since the phenomenon is still poorly understood, aphantasia cure is still under development.

According to experts, up to 2.7% of the total population of the planet may have this feature, but they often do not know that they perceive the world differently. This is why it is worth taking the aphantasia test. Perhaps you or your loved ones simply do not know that you are somehow different from the rest.

Adam Zeman does not consider this phenomenon to be a disease and thinks that it is exciting changes in the human experience. Researchers believe that if a person does not experience discomfort, then aphantasia cure is not required.

What if the aphantasia test is positive?

If the aphantasia test showed a positive result, this is not a reason to be upset. Despite the fact that this phenomenon is poorly studied, there are examples when person from birth had such a feature, but thanks to the treatment, they were able to improve their general state of imagination.

If the aphantasia test quiz shows that you have such a feature, then it is worth moving on to simple exercises which improve memory.

Among the simple exercises are:

It is important to understand that you will not get a sudden solution to the problem, but after a week, you will be able to significantly improve your imagination.

If you cannot imagine a familiar picture, but you have vivid dreams, then your mind is working normally. With some exercise, you can learn to imagine the faces of familiar people before bed.

The test is built in such a way that you can determine the spectrum of how far your imagination is developed.

It should be understood that aphantasia is not a disease. Among the people who have this trait, the most famous are Ed Cutmell, co-founder of Pixar, and Blake Ross, co-author of the Firefox Internet browser. Despite the fact that they have a poorly developed imagination, they have been able to achieve success in their industry.