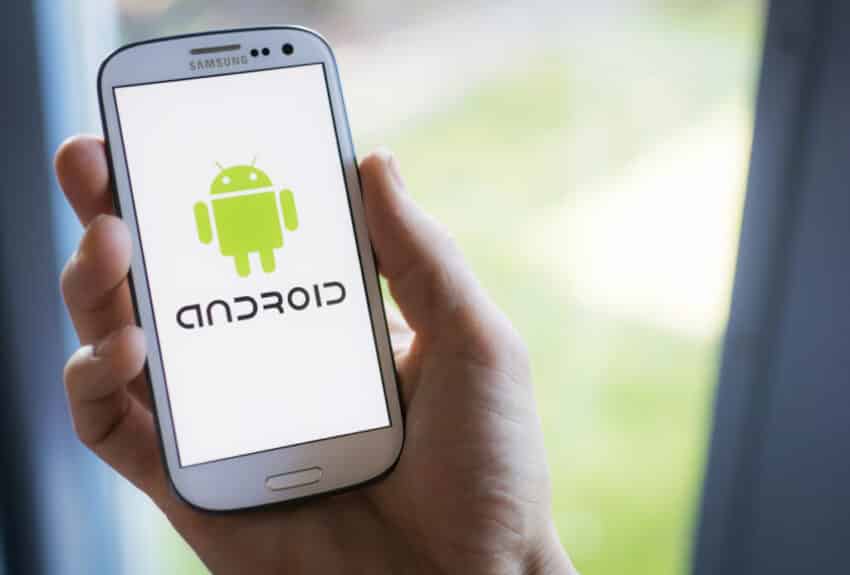 Android users will certainly have something to look forward to in the coming weeks, as it was announced that Android 11 will start rolling out across Google’s devices.

This will include the Pixel series immediately with other manufacturers such as Samsung users having to wait a little longer. The update brings a number of changes, however, some are quality of life or small adjustments, where others add completely new features.

Conversations and Chat Bubbles – The first comes as an update to your conversations and chat bubbles. You can now mark chat bubbles as a priority, which will always show on your always-on-display. Also, the ones marked as priority will also ignore any Do Not Disturb setting you may have active. Similarly, with the chat bubbles or “chat heads” – an adjustment has been made, so that replying to a conversation in the chat bubble no longer requires you to go in and out of an app. This means you can continue a conversation without stopping with what you had previously been doing.

Some smart device optimisation – Some adjustments have been made to make it easier to control any smart devices you may have connected too – a long hold on the power button will bring up your usual device controls, but it will also include some quick action buttons that will control your smart devices too. The buttons can be changed so you have your priority smart devices quick to change, but it’s certainly a welcome change to those with commonly used smart devices that may be a bit trickier to control.

Built-in screen recording – One of the more substantial changes to come with Android 11 is the built-in screen recorder. Whilst screenshots are a very simply way to capture a moment you want to share; it may not often be enough, and a video would be much better. Whether this is simply showing the process of doing something, showing your sweet gaming skills in the best online slots, or simply sharing a part of your favourite video – screen recording will be the new screenshotting.

Updated media controls – The old music control box was a little cumbersome and didn’t really serve its purpose properly. Google have addressed this and have included some new fancy music controls that will allow you to skip, go back, play or pause, or switch the device the music is playing to using the new controls. They’ll pop up as soon as you start listening to music, so they’re very quick to hand.

There are also some features that will come unique to the Pixel series, such as live location tracking for friends and some other cool stuff. So, if you have a pixel be sure to check those out. As mentioned users of other devices may have to wait as long as a few months to receive their Android 11 update but if you’re on a flagship device such as the S20 Ultra for example, you can expect to receive it in the coming week or two once the developers have a stable UI build to roll out.