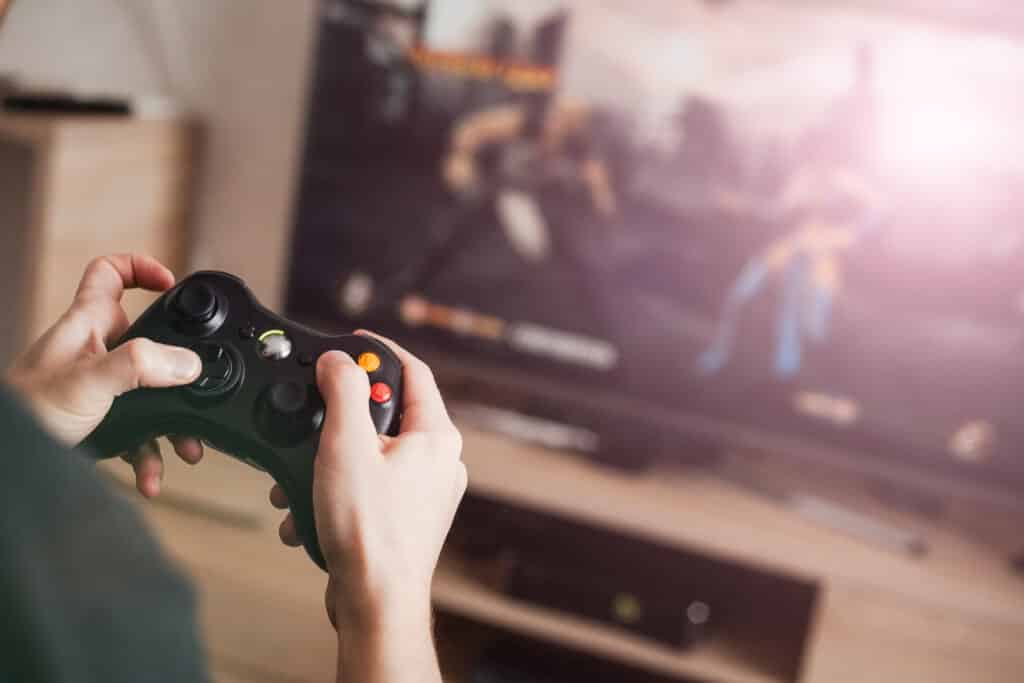 If you are a gaming enthusiast that enjoys squad based Battle Royale games specifically, both Apex legends and COD Warzone will come good for you. Even though both the games are different in their own sense, they still hold some big similarity.

Just like Warzone, Apex Legends brings along a Respawn system that allows the player to bring back their dead teammates to life by simply taking their tags to a beacon. Yet, its really hard to draw a comparison between two of these best Battle royale games in the market.

Still, there are experts who deem the Apex legends as a much better alternative than Warzone. Down below, we look at some of the perspectives in the same direction.

1. Warzone’s inability to protect integrity of the combats

You may come across people that deem Warzone as incomparable due to its impressive big map experience and combats. To some extent, there’s no doubt about that fact.

This battle Royale game as simply ruled the gaming industry for many years and there’s hardly anyone around that pose a threat to their supremacy.

Yet, there are certain pitfalls that have made the Gaming enthusiasts to turn their attention towards other better alternatives, like Apex legends.

The developers have fallen short of measures and steps while protecting the integrity of matches. You can see them blasting away all those cheaters and hackers in various rounds. Yet all such hackers and cheaters turn up in numbers while creating new accounts and fake IDs.

Hence, the failure of the makers in getting rid of this issue is quite evident. Now, when you compare the same situation with Apex legends, you will find this one is much better position.

2. Apex bringing on some fresh updates

Besides improvising on the cheating and hacking aspect, Respawn entertainment have brought in some fresh changes to their gaming aspects. If you have been playing Apex legends lately, you surely must have witnessed those random map changes in the game.

These changes might be subject to season-by-season, or bundled with the Town Takeovers that crop up regularly. The developers have brought in constant in-game events for the gaming community on a monthly basis. The Season 8 Anniversary Collection event is a lively example in the same respect.

Speaking of this addition, Town Takeover certainly makes the cut– where a Legend is provided with a themed section of the map – and limited-time modes (LTMs). So, once you consider all those lively additions, on top of the in-game daily challenges and quests, Warzone seems like standing nowhere.

The updates brings upon exclusive playing styles basis of the Legend you have picked. The players will get three hugely popular maps to in rotation i.e Kings Canyon, World’s Edge and Olympus), along with every skill levels required for certain guns.

3. Apex legends have a much improvised looting system

Apart from all the pointers mentioned above, Apex legends scores better than Warzone in terms of its superior looting system that is backed by a color-coded mechanism.

With the same color-coding method for all the weapons, rarities and ammo types, the loading out process comes relatively easy.

The user is also not required to tap on the same button multiple times to grab a weapon, an issue often witnessed by most of the Warzone players. You can carry on the loot at a rapid pace on the floor or from loot bins, and that highly embarrassing spillage of loot after a player’s death in Warzone isn’t a thing here.

You will find entire information related to the slain enemy and its related aspect in the Death Box. Yet again, you don’t need to go through that frustrating process of taping things random times to pick up your desired items.

4. You can dive straight into action with Apex legends

Here’s another relevant feature that gives Apex Legends an upper hand on most of its rivals like Warzone. You can drop into the game right from the start and none has the idea where the final circle will end up before you drop to the floor.

As a matter of fact, it comes as the most requested feature by Warzone players, and would certainly help them in improving their positions during the early stages of a game.

Besides, Apex legends give you an option to drop in as a team. This aspect comes useful for numerous reasons- it can keep you closer with your team members, it will take the probability of players required of staying updated of their position out of picture , while giving more power into the hand of the team leader.

Although this doesn’t come as a highly requested in Warzone, like the earlier , it can still help the leader of the bunch to stay informed of the rookies while dropping in.

Last but not last, Apex legends brings along a Ranked mode where the users can make their way through  random competitive levels, ranging from Bronze to Apex Predator. This is yet another feature that is heavily requested by most of the warzone players up until now.

You will also find a higher skill ceiling in Apex Legends. Besides, most of the weapons within the battle royale game comes on board with some diverse that set them apart from other players in the loot pool.

On the contrary, you could be picking up a lot of SMGs and ARs in the Warzone without knowing their elements and dissimilarities.

You won’t also find many overpowered weapons within the Apex legends and that’s what makes it a bit more balanced. It doesn’t also bring along DMR or Mac-10 problem where every random player is running around with the same gun, thinking that’s its better than the others.

In Apex legends, the players have to sharpen their skills abilities with just one weapon or legend better. On the other side, Warzone demands the players to build a ready-to-go class, calling in a load out while guaranteeing that your weapon is better than the others.

There is still a possibility that Warzone developers will get it right in the upcoming seasons to make it much easier and convenient for the players. Yet, in the meantime, Apex Legends can said to be having an upper hand in this rivalry.

Nevertheless, if you want to improve your rankings in both the battle royale games, you can choose to play with pros in Warzone & Apex Legends. This way, you can actually hone your gaming abilities while learning from the bests of the game.