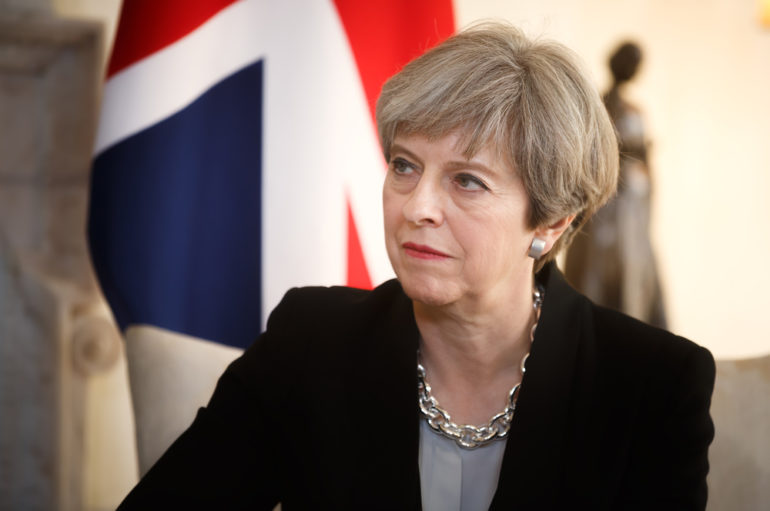 Yesterday Theresa May once again proved it is she, not various members of her cabinet, who needs to be in another job.

And this time Business and young people were the biggest losers, with the disastrous sacrifice of the dedicated and talented Justine Greening from her role as Education Secretary.

Justine was a cabinet minister who was passionate about her brief, and truly believed in the importance of apprentices to the economy, and for the social mobility of young people through the acquisition of a skilled trade.  Her presence in the Government will be sorely missed.

Ahead of yesterday’s reshuffle we were told that the PM was going to ‘freshen up’ her cabinet, and yet all those who for various reasons, including incompetence, failure and outright mutiny, all kept their jobs.  Boris Johnson, Michael Gove, David Davis, Chris Grayling and Jeremy Hunt all retained their portfolios, when the rumour mill, and good sense suggested all or some should have been gone.

Unfortunately for the PM, rather than show her strength yesterday, paradoxically she proved that there are any number of members of her own Government who are stronger, have more authority, and so are better equipped for leadership of the party and the country.

The very fact that the Prime Minister dared not cut out the cancer that is undermining her administration shows that they are stronger than she.

And if Theresa May’s reluctance to bin underperforming and unruly ministers is not evidence enough of her weak position, then surely the embarrassing spectacle of Health Secretary, Jeremy Hunt, staring her down and refusing a demotion is?

In The Godfather trilogy famously when ‘The Boss’ makes you an offer you literally ‘can’t refuse’ for fear of the consequences, and while defying Theresa May was never going to get you a horse’s head in your bed, these days it won’t even get you fired.

I can’t help wondering whether Justine Greening would still be part of the Government this morning if it had been her, not Mr Hunt, who had the first opportunity to draw a line in the sand, and refuse the PM’s offer.

Theresa May needs to realise that she is swimming against the tide, in parliament, in the Conservative Party and crucially with the people.  She is drowning inside Number 10, and it’s about time she realised this.  This is not the first time I have urged her to quit, or for someone to grow a pair and do what’s necessary and take her out, but hopefully this latest debacle will hasten action.