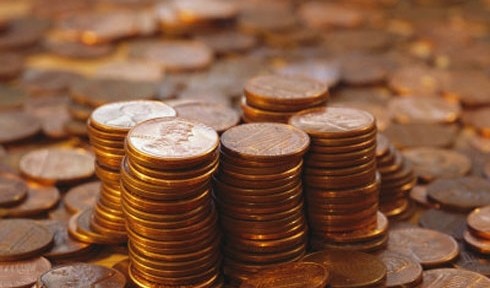 Tame that ambition
My first lesson came many years ago at Mercury Communications, a fast growing and highly profitable telecoms company that couldn’t do anything wrong. We had a huge budget and the share that I was responsible for at one time was £18m. The IT director had established an ambitious project to replace every single internal IT system within two years. I dubbed it “The project to land on the sun by the year 1994” in a variation on President Kennedy’s famous challenge to NASA. It got some laughs as we all knew how ridiculous the project was. The result? Millions spent and nothing achieved.
When there’s lots of money around, it’s all too easy to start grandiose projects. Often more manageable projects not only cost less, they deliver more.
Use professionals at the right time
This is a bit counter-intuitive, as using external professionals is normally one of the top ways of wasting money. However, used in the right way they can also save a fortune. I’ve got two examples here, one positive and one negative.
In my company, Actinic, we always take professional HR advice before and during any sensitive issues with staff. A couple of years ago we had a dispute with a former member of staff who had been made redundant. After some legal exchanges it was all dropped, because of our records and adherence to good practice. It’s horrible to even imagine the time and money it would have cost if we had got it wrong.
On the other hand, in our early days we were seeking investment, and the investor’s lawyer wanted to crawl all over our legals relating to the ownership of our software. We hadn’t used a lawyer ourselves and we nearly lost the investment, which was critical to our future. It certainly cost us much more time and money to sort out the mess than if we had got it right in the first place.
Don’t take any costs for granted
When my company had a down-turn, we went through every single cost with a fine tooth comb. While we always had a tendency to watch the pennies, we found that this exercise uncovered some further expenses that we had just taken for granted.
For instance, we were paying one software company for a support service which in practice we never used, as they always found a way to explain that we needed to pay them extra whenever we got in touch. Breaking the cycle by forcing every expense to be justified is a great way to pare down those costs.
Give bonuses not just rises
One of my team put in a couple of years of fantastic service, working until midnight and justifying the large rises we gave him. The problem was that while he remained a great employee, his willingness to work that hard declined, as he now wanted to go on holiday with all the money. We should have given reasonable rises and a bonus on top to reflect the extraordinary performance. That way the  person would have needed to earn it each year, and when they chose not to, we weren’t stuck with a fixed expense.
More profit
It’s hard to grow sales, and when you do, costs usually go up too. In contrast, cost savings drop straight to the bottom line as profit. It continues to amaze me at how little attention the subject receives. Hopefully there is some food for thought here.