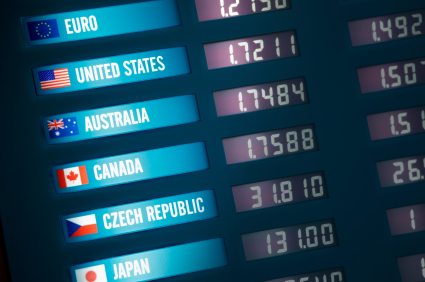 It said that there may be “a long period of volatility in the global economy” as the eurozone debt crisis escalates reports The BBC.

The bank forecast that developing economies will grow by 5.3 per cent this year, down from 6.1 per cent in 2011.

It urged policymakers to take adequate long-term measures to ensure that they can sustain growth.

“Developing countries should focus on productivity-enhancing reforms and infrastructure investment instead of reacting to day-to-day changes in the international environment,” said Hans Timmer, director of development prospects at the World Bank.

The World Bank warning comes amid heightened fears about the eurozone debt crisis spreading to the region’s bigger economies such as Spain and Italy.

The borrowing costs for these nations have risen significantly, raising concerns about their ability to replay their debts.

On Tuesday, the benchmark 10-year bond yield for Spain hit 6.81 per cent, the highest rate since the launch of the euro in 1999.

Meanwhile, Italy’s 10-year bond yield rose to 6.28 per cent, a rate not seen since January this year.

There are fears that as the crisis escalates it will hurt investor sentiment in Europe and dent demand.

That does not bode well for developing economies, especially in Asia, which rely heavily on demand from the eurozone for their exports.

“The problems are serious and developing countries should reckon with a long period of low growth in Europe,” said Mr Timmer.

Mr Timmer added that there was possibility of “a further crisis in Europe” and that developing nations should prepare themselves for any such scenario.