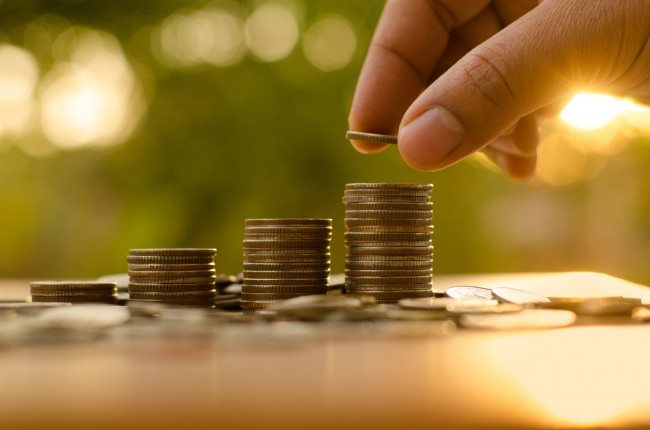 Average weekly earnings growth is predicted to grow by an annual rate of between 2.5 per cent and 2.6 per cent between February and April 2015, compared to 2.2 per cent between January and March, according to independent thinktank the Resolution Foundation.

When combined with inflation falling by -0.1 per cent during April, this means real wages grew between 2.5 per cent and 2.7pc – the fastest rate since October 2007, when average pay rose by 2.5 per cent.

The Telegraph say that average earnings growth in the private sector is expected to increase between 3pc and 3.2pc in February to April, the fastest real terms growth since 3.2 per cent in September 2007.

Average weekly earnings are still lower than a decade ago, and around £100 a week lower than they could have been had the financial crisis not happened, the Foundation added.

Matthew Whittaker, Chief Economist at the Resolution Foundation, said: “The good news is that real wages are now – finally ­– growing at a respectable rate by historical standards. The bad news is that this only appears to be happening because of inflation falling to unprecedented levels.

“Normally we’d have expected wages to grow at this rate far earlier on in a recovery, so there is an enormous amount of ground to make up. We need to see real wage growth sustained at this rate year on year.”