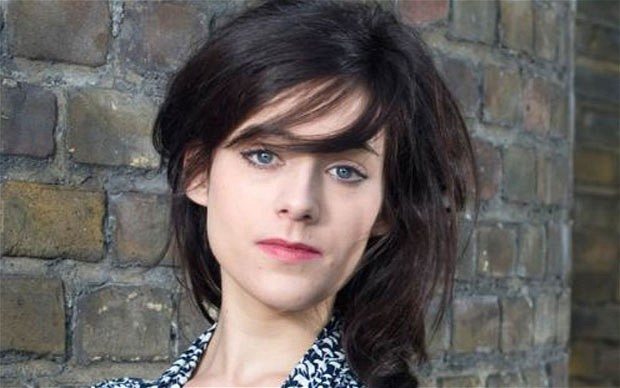 With the January UCAS application deadline looming, teenagers across the country have spent the Christmas break worrying more about how to get into university than what they will get out of it.

But university is far from the only option for school leavers. There are plenty of alternative – and cheaper – qualifications and routes into work for those unsure about academia, or put off by debts of up to £27,000 for a three-year degree, reports The Telegraph.

And, contrary to the stereotypes often associated with non-traditional qualifications, many young people exploring these options boast impressive academic credentials.

“I’ve always wanted to be my own boss,” says Adam Bradford, a 20-year-old IT entrepreneur with a remarkable 27 GCSEs to his name.

“I did a BTEC in enterprise and entrepreneurship, a practical-based course which helped me develop my business idea and provided some excellent contacts and champions, such as Levi Roots, who helped me launch the business.”

Now working in six countries with Google among his clients, Bradford says he hasn’t written off university altogether, but says he has no regrets about his decision: “My parents thought I should go to uni, even if I just went as a ‘back-up’ and needed a degree on my CV later on in life. It’s not something I’ve ruled out, but uni’s not for me now.”

Sites such as UnisNotForMe.com, NotGoingToUni.co.uk and Hotcourses have grown quickly in recent years, offering advice and vacancy listings for teenagers interested in apprenticeships, NVQs, school leaver schemes and technical colleges.

Danya Silverman, who went into a sales job after dropping out of university, also now runs her own business, operating a recruitment consultancy that offers skills training for young people.

She echoes the idea that many teenagers apply for university each year because of pressure from parents and schools rather than any particular interest in academia: “Most young people feel like they are expected to go to uni, and they do go, without any sense of the outcome they want to achieve.”

“In my case, I found that not having a degree didn’t hamper my career at all. Not one prospective employer even asked me if I had a degree,” she adds.

Like many of her generation, she exhibits a pragmatic approach to higher education that is hard to imagine in the recent days of heavily subsidised or even free university access: “You must have the outcome in mind if you’re going to university; you need to think ‘I know it will help me with this and get me a job at this company’.”

Elsewhere, music journalist Rhian Jones tried studying media at university, but left to attempt a more direct route. After interning for a brief stint, she got an apprenticeship as a journalist at a national newspaper, and now works as a staff writer at a trade music magazine, where she gets to meet and interview artists such as Ed Sheeran.

“I absolutely love my job. It’s fantastic to get to write features and meet and talk to so many amazing people – and I feel so lucky that I had the opportunity to train for it,” she says.

While not all would agree, the statistics do show applications for university dropping for a second consecutive year since £9,000 tuition fees were introduced. Only 145,000 applications were recorded by mid-November, compared with 180,000 at the same stage in 2010.

Even if numbers pick up as we approach the final application deadline on January 15, the rangeof alternative options available to school leavers is growing.