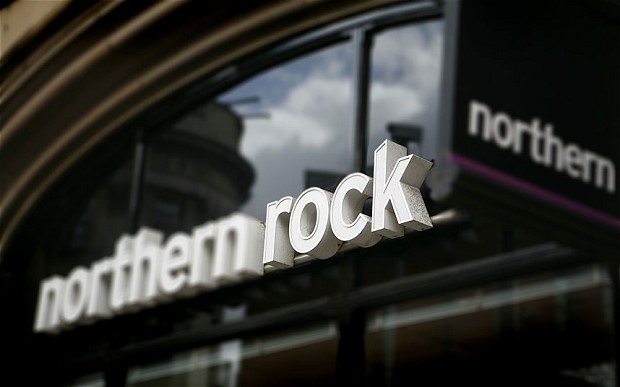 UKAR said it had made £3.1bn in loan repayments to the state in 2012 and a further £900m in interest payments on its taxpayer-funded loans, according to the body’s latest full-year financial report.

The payments took the total size of UKAR’s outstanding debt to £43.4bn. This compares to £48.7bn when the bad bank was created in October 2010, reports The Telegraph.

“We still have a long way to go, but it remains our expectation and determination to repay that debt in full,” said Richard Pym, chairman of UKAR.

Statutory profits at UKAR halved year-on-year from £1.4bn in 2011 to £691m last year. UKAR said the fall was largely a result of lower profits in 2012 from buying back and cancelling its own debt, as well as the increased cost of paying out payment protection insurance mis-selling claims. UKAR said total PPI claims had cost it £360m to date.

The number of accounts in arrears of three or more months fell last year by 23pc to 25,581, which Mr Pym described as an “impressive” result.