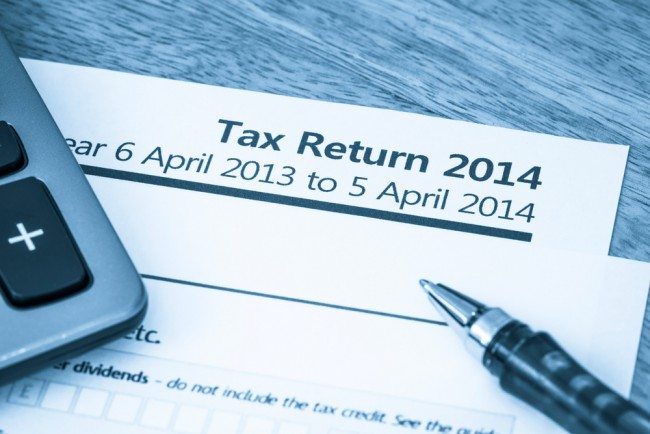 The tax authorities are increasingly rewarding tip-offs in an attempt to recoup the tens of billions lost annually to tax fraud.

According to research by City law firm RPC, the payouts have risen from £402,000 in 2013-14 through greater public awareness of the potential rewards, as people working in financial or professional services increasingly join the ranks of ex-spouses or former employees in providing tip-offs.

HMRC does not publicise its payments, with most of the hundreds of whistleblowers who contact it daily via its secure website or tax evasion hotline receiving no reward, The Guardian reports.

A spokesperson said: “The majority of people who provide information to us do so without any expectation of a financial reward. Cash rewards are discretionary and based on what is brought in as a direct result of the information provided.

“We receive information from a wide variety of sources and it is always used to make sure everyone pays what they should.”

Adam Craggs, tax partner at RPC, said the sharp rise in payments was likely due to greater public awareness of the pursuit of tax evaders. But he warned: “Many members of the public have an unrealistic view of the value of their information.”

While HMRC could not put a figure on how much tax was collected via informants, it said staff chased down £23.9bn in additional revenue above what taxpayers initially declared they owed last year.

The revenue service has come under pressure from the Treasury to increase its tax yield, and has been criticised in recent years for failing to chase up potential tax-dodgers – not least for only prosecuting one of 1,000 Britons named in 2010 as having secret Swiss accounts with HSBC.

HMRC’s latest estimates put the “tax gap” at £34bn, meaning around 6.8% of tax is uncollected through error, avoidance, evasion and other criminal activity. However, other studies have come up with a much higher figure.

A report by the director of Tax Research, Richard Murphy, for the PCS union, which represents most staff at HMRC, found that tax evasion in UK was expected to reach £85bn in 2014-15 (with another £40bn missing via non-payment or avoidance).

Murphy said higher payments to informants were welcome, and said HMRC should go further in implementing a formal system. He said: “It’s one of the cheapest ways we get the information to tax those who are evading. It’s far easier for informants to provide it than for the revenue to assemble the case, and massively shortcuts the work of HMRC.

HMRC pays discretionary awards based on factors including the amount of tax recovered and the time saved in investigations.

Murphy called for a US-style system where informants get up to 30% of the eventual settlement. “That’s a massive incentive for people.

“There are well-publicised campaigns about shopping benefit cheats, but the losses from tax evasion are now about 100 times bigger. Why aren’t they spending the same money publicising tax evasion hotlines? Let’s treat tax cheats for what they are – criminals.”