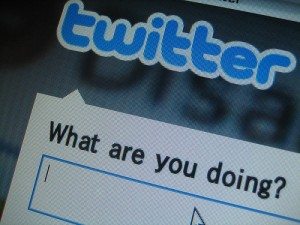 Ten thousand American Express small business merchants were invited to run ad campaigns on Twitter alongside worldwide corporations like Starbucks and others, says TechCrunch. Twitter is hoping to offer the program to more businesses in the coming weeks.

With access to Twitter’s Promoted Products, small businesses can opt to pay for promoted tweets and trending topics, embed promotions into user’s timelines, and even target a specific area of users (throughout the U.S. and worldwide). With Promoted Tweets going mobile, the program is a great advertising tool for your small business.