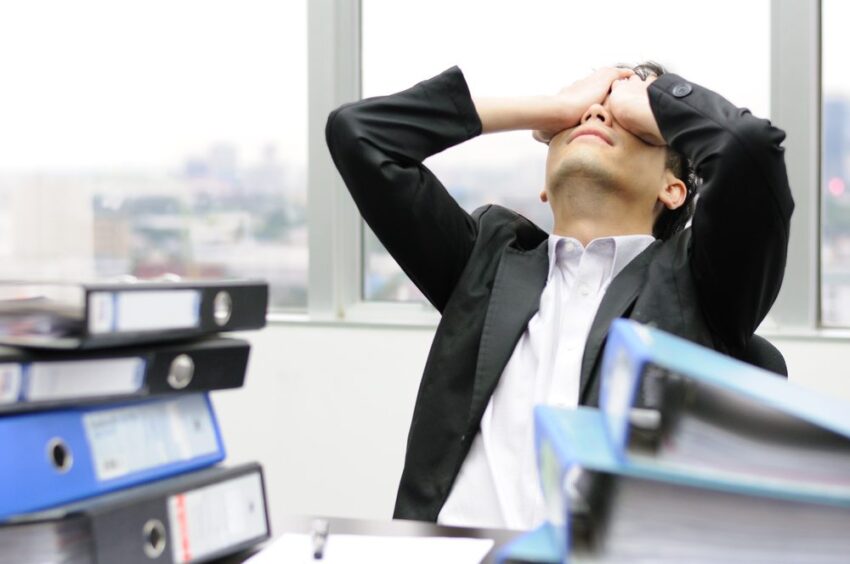 Startup founders had a lot less to worry about back in the good ol’ days of 2004 says inc. Here’s a list of what’s new since then.

In 2004, the iPhone was still just a twinkle in Apple’s eye, and if you wanted a cell phone for business you got a Blackberry. Today, you must decide whether to build your business infrastructure on Apple’s proprietary system or the Android family of products–a decision akin to going with either Apple or IBM in 1984.

In 2004, businesses were still able to insist that “you get what you pay for.” Today, however, giving away your product (or most of it) has become a viable, if difficult to execute, business (PayPal me a fiver and I’ll send you the rest of this paragraph.)

In 2004, for most entrepreneurs, making a million was a very cool thing indeed. After the movie The Social Network was released, however, it became clear that if you don’t make at least a billion dollars, you’re not just uncool but pretty much a big loser.

In 2004, sharing a promotional video meant copying an AVI file and sending it to somebody via email or snail mail. Today, however, people want their corporate videos to go viral. Surprisingly, few firms do the obvious: include some footage of a cat riding a bicycle.

In 2004, MySpace (remember those guys?) was only a year old and networking online meant sharing your bootlegged Black Eyed Peas mp3 files. Today, if your business isn’t plugged into Facebook, Twitter, and LinkedIn, you might as well be wandering in the wilderness.

In 2004, the only way the CEO of a startup could get featured on national television was by getting bit by a shark on the reality show Survivor. Today, entrepreneurs have their own reality show, where they can enjoy both the dream of winning over big investors and the schadenfreude of watching peers get ridiculed.

In 2004, data was just data. Back then, processing data was something that happened in a back-office data center. Then somebody (probably a management consultant) figured out that the otherwise dull word data sounded more impressive and exciting when preceded by the adjective big. And thus a buzzword was born.

In 2004, the only way to get funded was selling your future to venture capitalists. If you can’t find a traditional investor today, you can pitch your idea directly to the masses. There is one disadvantage, though: Everyone in your crowd of investors will expect a free T-shirt.