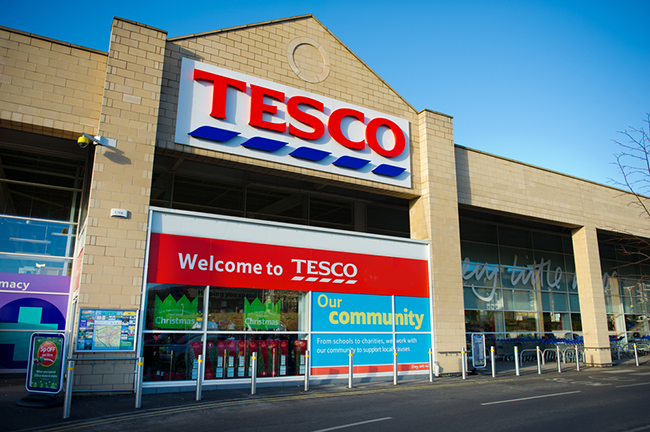 Confirmation that Mr Grace will not face fraud charges suggests that the SFO’s investigation, which started in October 2014, is drawing to a close, the Telegraph reports.

The SFO could still bring charges against the company under a US-style “deferred prosecution agreement” (DPA), which requires high court approval, and could see it pay a sizeable fine.

In order for the company to be prosecuted under English law, however, the SFO must be able to show that someone senior enough – the so-called “directing mind” – at the company was involved in the alleged behavior.

Analysts have suggested a DPA could carry a penalty of as much as £500m.

Mr Grace, who was asked to leave the grocer a month after an initial accounting black hole was discovered in September 2014, had been the last Tesco director waiting for the SFO to determine his fate.

His lawyer, Stephen Pollard of solicitors WilmerHale, confirmed that he had been informed he would not face charges but declined to comment further.

Former Tesco chief executive Philip Clarke was told last month that he would not face charges.

However, three former senior Tesco executives have been charged with fraud and will stand trial in September next year.

Chris Bush, who ran the grocer’s UK business, was  charged in September alongside former UK finance director Carl Rogberg and former food director John Scouler face prison sentences of up to 10 years for fraud by abuse of position and false accounting.

All three have pleaded not guilty.

The SFO said that it would conclude its inquiry by the end of this year.

Tesco is still facing a £100m legal battle with a shareholder group who claim they lost money when the accounting scandal sent the grocer’s shares crashing.