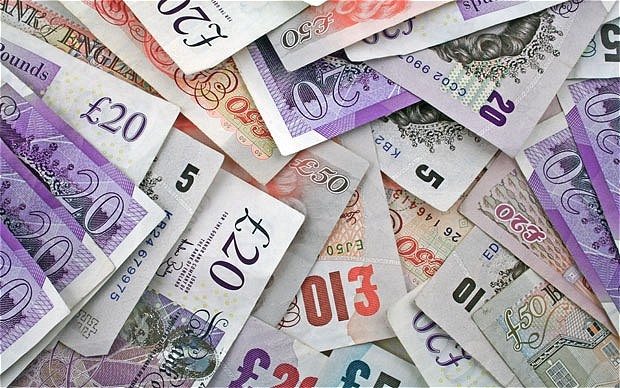 Research by GE Capital found that small companies are planning capital expenditure of £45.8bn in the next year, a 23pc increase on investment intentions on the first quarter of 2012.

John Jenkins, chief executive of GE Capital UK, said: “A drive to modernise and upgrade equipment should spark a corresponding increase in productivity. This will … provide a boost to the wider economic recovery.”

He said it was a welcome sign that small businesses are showing a willingness to start investing the estimated £120bn cash pile they are sitting on, reports The Telegraph.

GE Capital also said that companies are “planning to take on staff in much higher numbers compared to the start of the year”.

A separate survey by the Manufacturing Advisory Service (MAS) found that firms are cautiously optimistic about their trading prospects despite experiencing a sales slowdown over the last six months.

Between now and March next year, 55pc of firms expect to grow sales, a slight improvement on the last time MAS carried out the research.

The confidence comes despite only 45pc of companies reporting increased sales over the last six months, down 8pc compared to a previous MAS survey in May. Employment intentions were stable, with the majority of companies

Lorraine Holmes, area director for the MAS, which is publicly funded, said: “Manufacturers have been reporting fluctuating demand and softening in certain sectors so to see the renewed optimism suggests many believe these markets are coming back on stream.”

MAS said the aerospace, marine, offshore wind and rail sectors “appear to be attractive propositions for companies looking to increase moderate sales to a significant level”.
However, the CBI warned yesterday that small manufacturers are struggling to sell overseas, with exports falling at the fastest pace in more than three years.