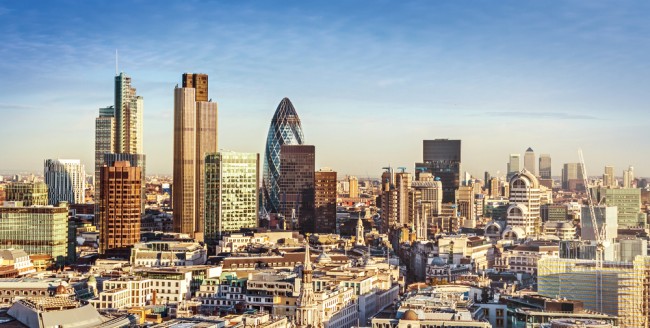 There are “serious risks” of further mis-selling scandals erupting in the financial services industry and stronger action is needed to tackle problems with the culture of firms, MPs have warned.

The public accounts committee (PAC) also said it was a “failure of the system of regulation and redress” that claims management firms have made up to £5bn from PPI (payment protection insurance) payouts – the equivalent of £1 in every £4 recuperated, reports The Guardian.

This is compensation that could – and should – have been paid to the victims of mis-selling, the report said.

It warned that the pension freedoms introduced last year, which give over-55s more choice over how to use their retirement pots, could be a “potential trigger” for mis-selling on a mass scale.

The committee also highlighted a recent increase in complaints about “packaged” accounts, whereby consumers generally pay a monthly fee in return for a bundle of products and services included with a current account, as a potential area for concern about mis-selling.

Claims management firms typically take about a quarter or a third of compensation payouts – but people can make a complaint to a firm themselves for free.

If they are still unhappy they can go to the free Financial Ombudsman Service (FOS), which resolves disputes between consumers and financial firms, although the PAC raised concerns about the service’s backlog of cases.

Meg Hillier, chair of the PAC, said: “The widespread mis-selling of PPI is a vivid demonstration of the risks facing consumers in the financial services market. The fallout is still with us.

“Many people have waited years for a decision on compensation and, because of the way they have pursued their claims, even then they may not receive the full amount. Serious risks of further mis-selling remain.”

The PAC urged the Financial Conduct Authority (FCA) and the Treasury to do more to identify how widespread mis-selling was and which activities work best to prevent it.

It said departments and regulators had been “far too passive” in allowing compensation that could have been paid to mis-selling victims instead of claims managers.

More than 12 million consumers were mis-sold PPI, and firms have paid more than £22bn in compensation since April 2011, the report said.

While it is “straightforward and free” for affected consumers to claim compensation, in 2014-15 80% of complaints to the Ombudsman about PPI were made through claims management companies.

The report said: “In many cases, these companies merely package up payment protection insurance claims, but they typically charge between a quarter and a third of any compensation subsequently paid … the public bodies involved have been too slow in taking responsibility for this situation, and too passive in allowing it to happen.”

The committee said firms’ cultures and the nature of their sales incentives have been key factors behind mis-selling.

While the FCA has taken some action, “the risks of mis-selling remain, for example pensions freedoms reforms are a potential trigger for future mass mis-selling”, the report found. “The FCA has withdrawn a planned review of banks’ culture, but has not articulated what culture it expects firms to have. There is no guarantee that any improvements in cultures will stick as the regulatory spotlight moves away.”

The committee has urged the FCA to outline what it needs to do to improve the cultures of financial services firms and to report back in a year on how effective this has been.