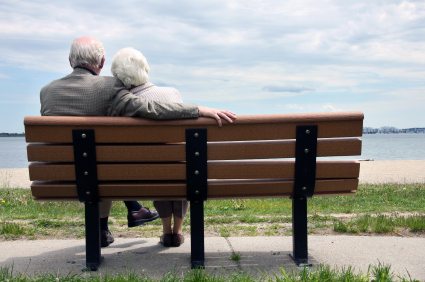 But the gap is closing because male incomes are falling, and not because women’s are rising reports The BBC.

The Prudential says that taking into account all retirement income, women will have an average of £12,250 to live on compared to men’s £18,000.

Pension incomes overall have been falling in recent years due in part to low interest rates and low stock market returns, as has the income offered by annuities, the policies pensioners buy that secure them a fixed income for the rest of their lives.

In 2010, average male pension incomes were higher at £19,600, with women retiring on around £12,200 a year, almost unchanged on the income expected this year.