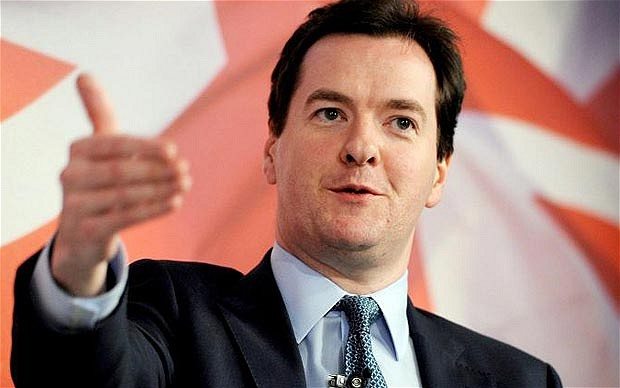 Entrepreneurs and company bosses said the plan to allow firms to offer staff up to £50,000 of tax-free shares in exchange for giving up employee rights on dismissals and working hours was “brave” and “innovative”, reports The Telegraph.

Under the plan, announced at the Tory party conference in Birmingham, the shares would be exempt from capital gains tax when they were sold.

Treasury aides said the scheme would be open to all businesses and had already been agreed with Vince Cable, the Liberal Democrat Business Secretary.

The plan – which the Coalition wants to fast-track through Parliament to implement in April 2013 – is expected to cost the Government £100m in lost CGT revenues by 2017-18 .

Neil Clifford, chief executive of retailer Kurt Geiger, said the plan would “provide a massive boost to innovation and enterprise”.

Jamie Murray Wells, founder of Glasses Direct, said it showed the Government was “brave enough to tackle some of the most obvious obstacles for managing a company”, while Will Butler-Adams, chief executive of Brompton Bicyles, said the plan was a “win-win for both employers and employees”.

However the policy, which would require staff to renege their claim to unfair dismissal, redundancy and flexible working in exchange for the shares, flies in the face of Brussels’ efforts to make European employment rights inviolable.

Ed Stacey, a legal partner at PriceWaterhouseCoopers, said: “The removal of the right to bring an unfair dismissal claim would, as matters currently stand, breach EU law where that claim for unfair dismissal arises under EU-based legislation: for example, working time regulations, maternity rights and parental leave. To avoid such a breach, the proposed legislation would need to enact a new remedy for claims that emanate out of EU law and so a very significant change in employment law will be required.”

He added: “This would be the most significant development in employment law since the Equality Act. The detail will be crucial as there will be concerns about how the plan will work in practice. We could end up with a two-tier system where some employees lose significant rights while others are fully protected.”

John Cridland, director general of the CBI, said the idea might be “attractive” to some start-ups, but it was a “niche idea and not relevant to all businesses”.

The policy formed part of a package of announcements that the Chancellor declared the Coalition’s “enterprise strategy”. He announced £1bn funding for science in universities and said the Treasury was consulting on a “generous new tax regime” to encourage development of the shale gas industry.

Despite the changes, he insisted he would not waiver from his deficit plan, even though tougher economic times lay ahead. Even so, business leaders at the conference still accused politicians of being anti-business. Mark Price, boss of Waitrose, said: “It’s time to stop knocking business… David Cameron and George Osborne know that.”

Angela Knight, chief executive of energy UK, told a fringe meeting to remember that “profit is a good thing.” She added: “Everyone of us wants more investment. Now is the time to stop the slanging match that surrounds energy.”

Those comments came as a survey of Chartered Management Institute members found one in five gave the coalition a vote of no confidence on the economy .