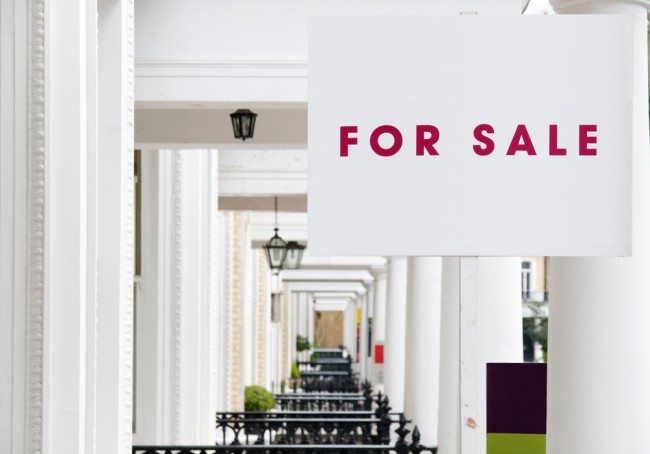 The number of houses listed for sale for £2m or more on the UK’s main property websites has more than doubled in the two weeks since the Tories’ general election victory quelled fears of a mansion tax, reports The Guardian.

Properties such as the £3.9m Manor House in Byfleet, Surrey, which featured in ITV’s hit series Downton Abbey, were joined on estate agents’ websites by hundreds of £2m-plus homes, according to a report.

In the runup to the election, estate agents and those buying homes for wealthy people reported a slowdown in the number of expensive properties coming on to the market as a result of uncertainty over who would form the new government.

The Labour party’s threat of an annual charge of properties worth £2m or more had caused concern among buyers of high-end homes, and led would-be sellers waiting for the result of the election on 7 May .

With the Conservatives winning an outright majority, worries over a mansion tax have subsided, and data from the GetAgent estate agent comparison website suggests sellers have returned to the market.

GetAgent looked at listings on four property websites – Rightmove, Zoopla, OnTheMarket and Prime Location – in the four weeks to the election as well as the fortnight afterwards. In the week of 9 April, 246 homes were newly listed for sale at £2m or more, while six weeks later the number had jumped to 639 – an increase of 160 per cent. This compared with a 62 per cent rise in new listings across all price brackets, from 5,093 to 8,269.

Colby Short, co-founder of GetAgent, said: “The increase in the number of £2m-plus properties listed after the election clearly demonstrates the effect that the possibility of the mansion tax was having on the high-end property market. The fall in demand for these kind of properties pending the outcome of the election saw owners holding off listing them.”

Henry Pryor, a property commentator and buying agent for wealthy clients, said: “It takes time to launch an expensive property properly – blue skies for the photos, and advertising deadlines for glossy magazines of two or three weeks all means sellers who waited for the results won’t be bringing their properties to market for another week or so. Those who had already planned to sell are certainly doing so – their gamble of waiting having paid off but there is no deluge.”

In the days after the Conservative win, estate agents in the country’s most expensive neighbourhoods reported a flurry of deals, with some saying that buyers were rushing to complete in case sellers put prices up.

Pryor said he expected prices to remain constrained at the top of the market, with the stamp duty changes introduced in December 2014 squeezing those buying expensive homes.

“Someone buying a £2m property doesn’t face Labour’s £250 monthly mansion tax but does have to find £153,750 out of taxed income – 53 per cent more than they would have needed 12 months ago. There will continue to be trophy sales that will hit the headlines, but the wealthy still feel under the spotlight.”

In April, the Royal Institution of Chartered Surveyors said the number of homes coming on to the market had fallen for a second month running, and the sharp increase in new listings more generally is likely to be welcomed by buyers.

The GetAgent figures show the number of homes listed at up to £500,000 increased by 66 per cent to 4,028 between the week beginning 9 April and that beginning 14 May.

Image: House for sale via Shutterstock