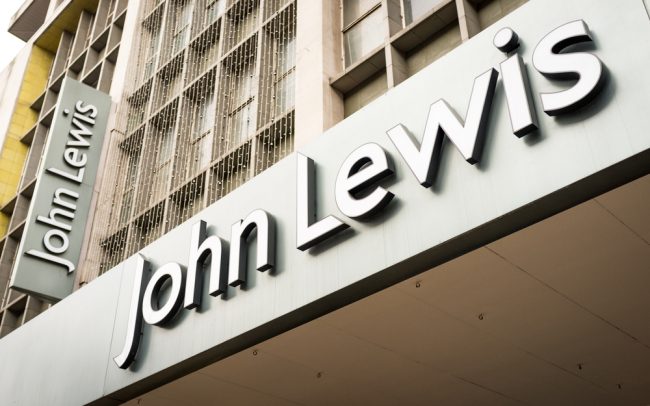 John Lewis has warned of persistent tough trading conditions as the employee-owned retailer reported a sharp fall in first-half profit, reports The Guardian.

Pre-tax profit excluding exceptional items for the six months to the end of July fell 14.8 per cent to £82.4m. Operating profit dropped 58.3 per cent to £113.7m as John Lewis wrote down £25m for the value of property acquired for Waitrose stores that will not be opened.

Mayfield said profit was held back by price competition, pay increases and the cost of IT spending and a new distribution network that includes a £150m extension to its Milton Keynes depot. He said John Lewis had felt little effect from the vote to leave the EU but that uncertainty created by the referendum result would linger.

Mayfield said: “Our commitment to competitive pricing, excellent service, increasing pay and investing for the long term have held back profits. We expect the trading pressures to continue through this year and next. The EU referendum result … has had little quantifiable impact on sales so far. Instead there are far-reaching changes taking place in society, in retail and in the workplace that have much greater implications.”

He said John Lewis had increased pay for its lowest-paid partners, as its workers are called, by a total of £33m – £30m more than was required by the introduction of the “national living wage”. He said the group wanted to keep average partner earnings well above the living wage but warned partner numbers would fall to increase productivity.

John Lewis’s pension deficit increased by £512m to £1.44bn in the first half because of falling yields on bonds used to fund the scheme.