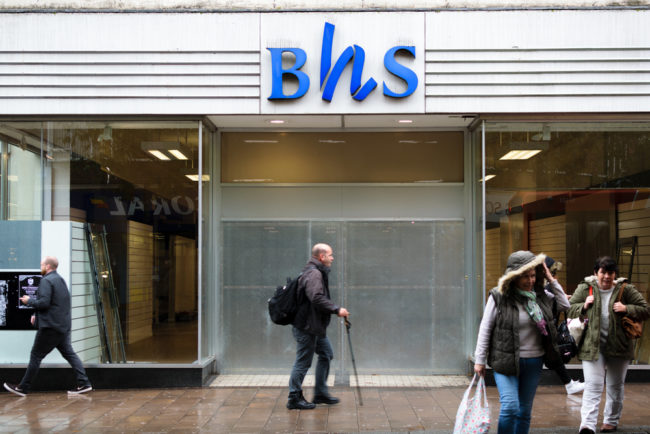 The UK’s private companies are currently not held to the same set of standards as the country’s listed companies. The Department for Business, Energy and Industrial Strategy is reviewing whether this position should be changed as part of its corporate governance consultation, which closes for feedback today, reports City AM.

Now, a survey run by the Institute of Directors (IoD) has found two-thirds of company directors think a new code of conduct is needed for large private firms.

“Good governance is not only relevant for financial institutions and large listed companies,” the IoD wrote in its submission to the consultation. “The IoD is convinced that appropriate corporate governance practices can contribute to the success of UK companies of all types and sizes, including those that are unlisted or privately held.”

Meanwhile, the consultation submission from the British Bankers’ Association read: “While we should not lose sight of the fact that privately-held business can be well-run organisations, BHS has shown that corporate failure on the part of privately-held businesses with limited liability can have a significant effect on many people’s lives.

We therefore see merit in their being held to a higher standard of corporate governance than currently exists based upon a combination of statutory requirement and the development of a suitably tailored code.”

BHS, once a staple on the high street, fell into administration last April, putting around 10,000 jobs on the line. The collapse, which happened when the firm had a hole worth £571m in its pension schemes, sparked two closely-watched parliamentary inquiries.

The Financial Reporting Council announced early yesterday morning it would be reviewing its corporate governance code for listed companies, and would be running a consultation into this later this year, once the watchdog had reviewed the responses to the government’s consultation.

Government statistics suggest there are some 2,500 private companies and 90 limited liability partnerships in the UK which employ more than 1,000 people.

The consultation has also sought input on executive pay.

Sky News revealed yesterday that asset manager Fidelity International’s consultation submission included calls to increase binding votes on boardroom pay policy from once every three years to once every year.

The firm also suggested remuneration committee chairs should be called on to step down if they cannot get approval on pay reports from at least 75 per cent of voting shareholders.

However, accountancy giant PwC has cautioned reformed pay policies could be ineffective if they were driven by gut feeling about boardroom pay rather than facts and figures.

“Executive pay needs reform, but it’s vital we focus on the right issues if that reform is going to be effective,” said Tom Gosling, head of reward at PwC. “If we wrongly diagnose the illness then the cure won’t work. We need to base reform on robust evidence.”