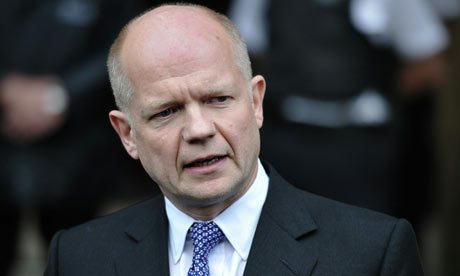 “For the last few years bosses of SME’s have been working harder than ever to keep their businesses expanding in tough times but they are not getting the support they need from government policies,” said Will Davies today.

“Most bosses of SME’s have invested their life’s work in their businesses and they are doing everything within their power to keep their companies afloat. They are not getting the support they need from government policy.”

“The coalition has to ensure SME’s have the necessary funding and fiscal environment to be able to continue growing if they are to contribute the jobs that are so vital to the UK’s recovery,” said Mr Davies

“They (bosses) should be getting on with the task of creating more of those jobs and more of those exports, rather than complaining about it,” he said.

“It’s all very well to tell people to find new markets but the government needs to support business with sensible policies that support their hard work,” said Mr Davies.