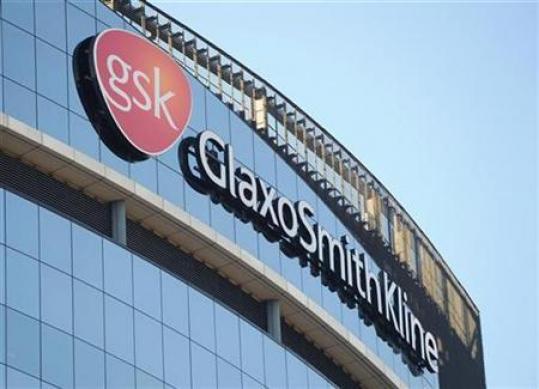 The drugs giant began extending its payment terms from 60 days at the end of last year to up to 90, The Daily Telegraph has learned.

Phil Orford, chief executive of the Forum of Private Business, said GSK had shown “scant regard” for its small suppliers.

“Most people will see this as the worst type of corporate greed,” he said.

The employers’ group entered GSK into its “hall of shame” of slow and late payers, which also includes supermarket giant Sainsbury’s, brewer Molson Coors and IT firm Dell.

A GSK supplier, who asked not to be named, said: “This kind of borrowing from suppliers – whatever their size – is scandalous.”

GSK said it would now pay “within the first five calendar days of the month following the expiry of sixty calendar days from the date of receipt of the relevant invoice by GSK”.

The pharmaceutical group said the changes “are consistent with our FTSE 100 peers and other major corporations” and would have “little or no impact” for companies which “submit their invoices towards the end of the month”.

A Daily and Sunday Telegraph campaign is calling for giant firms to stamp out payment practices which often leave small suppliers starved of cash.

Business minister Michael Fallon has written to the chief executives of all FTSE 350 companies asking them to sign up to a Prompt Payment Code (PPC), a voluntary agreement to pay suppliers on time.

A spokesman for GSK said: “We greatly value the relationships with have with our many suppliers and understand the pressures on cash-flow and financing being faced by smaller companies at this time.

This is why, for smaller companies, we have a number of schemes in place to help them, including alternative payment schedules and offering supply chain finance.”