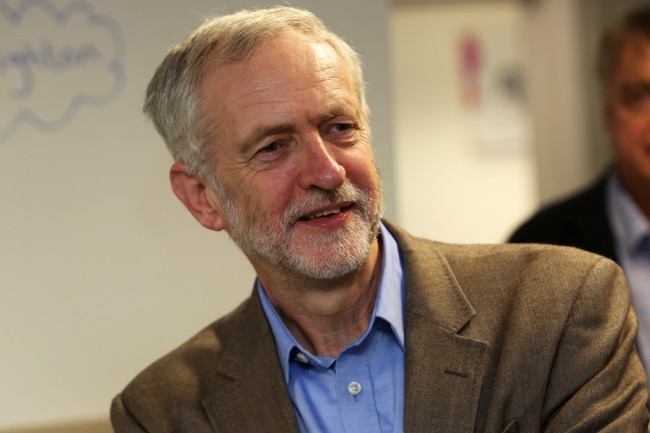 In his first big speech on business, the Labour leader attacked the government’s “laissez-faire attitude” to the steel industry, which “could let a downturn become a death spiral” in that sector.

“While other governments across Europe acted to protect their industry, the Tories let ours close, let jobs go, let communities suffer,” he said.

The Sunday Times Reported the Corbyn’s speech to the Fabian Society echoed many of the policies of his predecessor, Ed Miliband, including a plan to bring down energy costs.

Corbyn went further than Miliband’s plan for a price freeze, saying energy companies should be under “democratic control, not as an end in itself but to bring down costs and to transition to carbon-free energy”.

The Labour leader said he wanted to ensure that “everyone benefits when companies succeed”.

Another proposal would be to bar or restrict companies from distributing dividends until they pay all their workers the living wage.

“Only profitable employers will be paying dividends. If they depend on cheap labour for those profits then I think there is a question over whether that is a business model to which we should be turning a blind eye,” Corbyn said.

The CBI said: “The idea of politicians stepping into the relationship between a private company and its shareholders would be a significant intervention, and not one that we would support.”