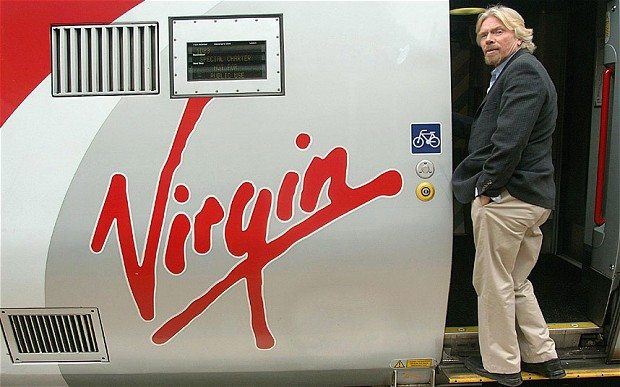 Margaret Hodge, chairman, warned that the final cost “will be very much larger” after taking into account investment delays and the knock-on effect on other rail franchise operators, reports The Telegraph.

She added: “The franchising process was littered with basic errors. Senior management did not have proper oversight of the project. Cuts in staffing and in consultancy budgets contributed to a lack of key skills.”

The report is the second from MPs investigating the collapse of the franchise deal. Last month, the Commons Transport Committee also blamed major failures and “irresponsible decisions” at the Transport Department for the fiasco.

Patrick McLoughlin, Transport Secretary, scrapped the £5bn contract awarded to FirstGroup for a 13-year franchise in October following complaints from Virgin Trains about the way the bidding had been conducted. He has allowed Virgin to continue operating the service until November next year before a new auction gets under way.

The PAC report is more critical about the lack of leadership and the failure of civil servants to learn from mistakes in other projects. But both groups of MPs fear that the blunders will be repeated in the Government’s flagship HS2 contract and the Thameslink project.

The PAC said it was astonished that there was no senior civil servant in the team “despite the critical importance” of a multi-billion-pound franchise.

The MPs said they were also astonished that Philip Rutnam, permanent secretary at the Transport Department, “did not have a detailed understanding and oversight” of the bidding process.

Senior managers missed clear warning signs, including signals from the rail industry that there were serious problems with the way the tender was being run.

The MPs said the department’s “blinkered and rushed approach meant the competition was not run properly”. They also felt it had been a mistake “not to have a single person responsible for the project from beginning to end”.