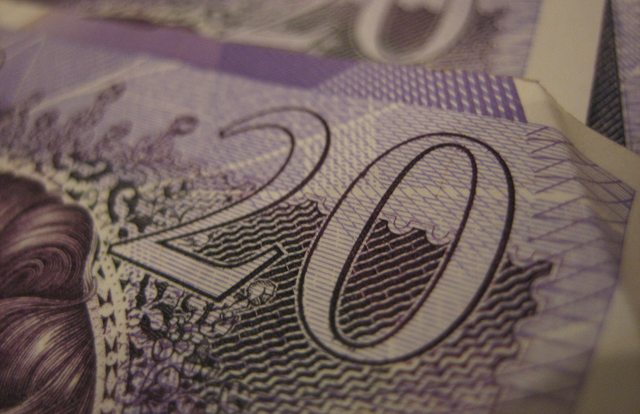 Having been “flat” for two and a half years, the economy should grow by 0.9pc this year and 1.6pc in the next, under the Paris-based think-tank’s latest review – unchanged from last November, reports The Telegraph.

However, if the economy stays weak, another push from the Bank of England’s £375bn quantitative easing (QE) programme, under which it buys up government debt in an effort to stimulate the economy, may be warranted, it said.

“It is important that monetary policy continues to be supportive of the economy,” said Angel Gurria, the OECD’s secretary-general. “Unconventional measures, such as further quantitative easing may be needed – now, this is of course if growth fails to catch.”

The recommendation came even as enthusiasm for QE appears to be waning among Bank policy-makers, viewing it as a tool which offers diminishing returns.
However, other options, such as cutting interest rates – long held at 0.5pc – close to zero, or buying private securities rather than government bonds, did “not appear to have clear advantages over expanding QE”, in the think-tank’s eyes.

The OECD once again gave the Chancellor support over his fiscal – tax and spending – policy, even though the Treasury is off track regarding its borrowing targets. Keeping credibility in the debt markets is more about “rolling with the punches” and adapting to the economic circumstances, said Mr Gurria.

Rather than enacting more cuts and tax rises in an attempt to hit targets, he said that the economy’s “automatic stabilisers” – the benefits that kick to help people who lose their jobs, for example – should be allowed to operate, he said.

“It is not a question of Plan A or Plan B … every smart plan has to have flexibility built into it, and this one does too,” he said. “What makes you lose credibility is when you may be off the programme or not be committed to the same targets.”

The “one bright spot” in the UK economy was the jobs situation, said Mr Gurria, as unemployment has dropped from its 2011 peak of 8.4pc to 7.7pc. However, productivity needs to improve, the OECD warned, noting that the latest numbers show an average hour of work in the UK produces 80pc of what an hour of work in the US would produce.

In response to the report, Mr Osborne said the OECD had concluded that Britain was still on the “right track” with its fiscal effort, adding that “as the OECD points out, the monetary policy action by the Bank of England can and should continue to support the economy.”

Separately, Lord Turner, the chairman of the Financial Services Authority (FSA), used a valedictory speech to urge the Government to print money to reduce the deficit.

In a marathon lecture at Cass Business School, he accepted that so-called “helicopter drops” could be dangerous.

However, he argued that the strategy had been unfairly demonised and should be considered to boost growth – although he added it would be better for other countries than the UK.