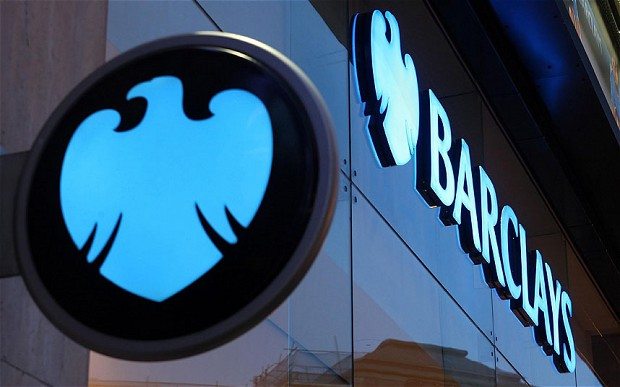 Barclays is axing 3,700 jobs following a six month strategic review by new chief executive Antony Jenkins, who is pledging to change the culture of the bank in the wake of the Libor rigging scandal, reports The Guardian.

He confirmed that the bank was shutting its structured capital markets tax avoidance unit which has been described as facilitating “industrial scale tax avoidance”.

The bank is to pay out £1.8bn in bonuses to its 139,200 staff after a year in which profits fell to £246m from £5.9bn a year ago. Profits were hit by a £4.5bn loss from the cost of buying back its own debt, a £1.6bn provision for payment protection insurance and £850m for mis-selling interest rate swaps. On an adjusted basis the profits were £7bn compared with £5.6bn a year earlier.

Jenkins said: “It will take years before people change their impression of us. I’m not daunted by that at all”.

On the Radio 4 Today programme he was asked about US investment bankers who had sneered at his new approach to ethics and said: “I understand that what I’m laying out is not for everybody”.

He said staff should no longer sell products that are not good for customers in an effort to avoid a rerun of the PPI scandal. “I’ve been very clear that we have to run this business in way that delivers for our customers and their clients. If they don’t want to do that then they should leave Barclays,” said Jenkins.

The bank has conducted an analysis of 75 business units as part of the strategic review which result in the 3,700 job cuts – some 1,800 in the investment bank and 1,900 in the European retail and business banking arm. This will lead to a restructuring charge of £500m in the first quarter of the year but the aim is to cut the cost base by £1.7bn to £16.8bn in 2015.

The full year dividend is 6.5p.

Jenkins said: “There is no doubt that 2012 was a difficult year for Barclays and the entire banking sector. The behaviours which made headlines during the year stemmed from a period of 20 years in banking in which the sector became too aggressive, too focused on the short-term, and too disconnected from the needs of customers and clients, and wider society. Barclays was not immune from the impact of these trends, and we suffered reputational damage in 2012 as a consequence. Change is needed both in our industry and at Barclays”.

“The pursuit of profit that is achieved in ways inconsistent with that purpose and those values will not be tolerated. I believe Barclays will only be a valuable business if it is a values-driven business. We must operate to the highest standards if our stakeholders are to trust us and bring their business to Barclays. Our long-term performance depends on it,” he said.