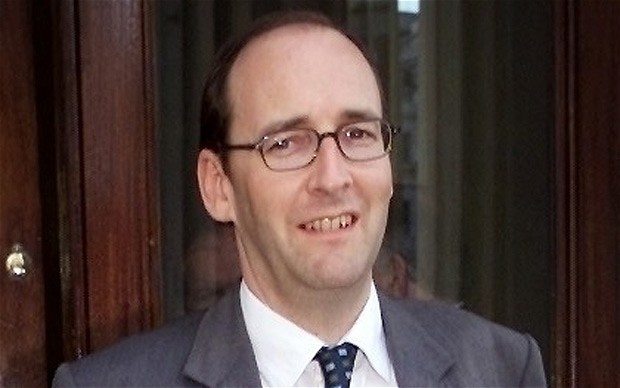 Andrew Tyrie, chairman of the Treasury Select Committee, yesterday published a letter from George Osborne that dismissed claims made by Bob Diamond that Barclays had been unfairly hit with a multi-million pound retrospective tax bill in February, reports The Telegraph.

The Chancellor was responding to a letter Mr Diamond wrote to the TSC in May in which he complained that Barclays had been “singled out” by tax authorities and the Government and treated in a “completely unwarranted” way.

Yesterday Mr Tyrie said: “The Chancellor flatly contradicts Barclays’ letter to the Committee. If Barclays thinks the Chancellor is mistaken, it should explain why.”

But, six days into the new regime under Antony Jenkins, a spokesman for Barclays said the bank would not be responding, despite the anger expressed by its former chief executive. “As far as we are concerned this is history and we have moved on.”

Tax experts were surprised by the bank’s reticence particularly since in this case, unlike some others, they were sympathetic with Mr Diamond. The case was triggered when Barclays used a complex scheme to reduce its tax bill when it bought back more than £2bn of its own debt last year. The move was brandished as “highly abusive” by ministers at the time. But Barclays argued that it had acted within the law – demonstrated by the need for the law to be changed to re-coop £300m in tax.

Mr Diamond argued that other banks used similar schemes and had not been singled out.